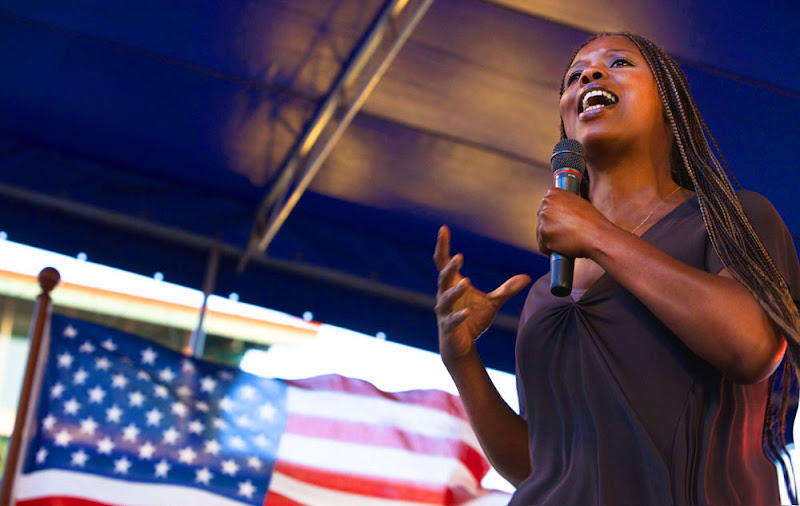 Star Parker is one of the names on the short list mentioned when anyone speaks of national black conservative leaders.

Star Parker is the founder and president of the Center for Urban Renewal and Education, a public policy think tank that promotes market-based solutions to fight poverty.

Before involvement in social activism, Star had seven years of first-hand experience in the grip of welfare dependency. After consulting on federal Welfare Reform in the mid-90s, she founded UrbanCure to bring new ideas to policy discussions on how to transition America's poor from government dependency.

Star has a bachelor's degree in Marketing and International Business from Woodbury University and has received numerous awards and commendations for her work on public policy issues.

She regularly consults with both federal and state legislators on market-based strategies to fight poverty; she has spoken on more than 190 colleges and universities about anti-poverty initiatives; has authored several books; and is a nationally syndicated columnist with Creators Syndicate.

Many of national acclaim would agree that Star Parker has established herself as a thoughtful and energetic leader in Washington D.C and her CURE advisory board includes folks of note such as Generals John Ashcroft and Ed Meese; Doctors Ben Carson, Robert P. George, George Gilder, Marvin Olasky and Walter E. Williams.