We have a black president and blacks are worse off -- not just a little, but a lot worse off. 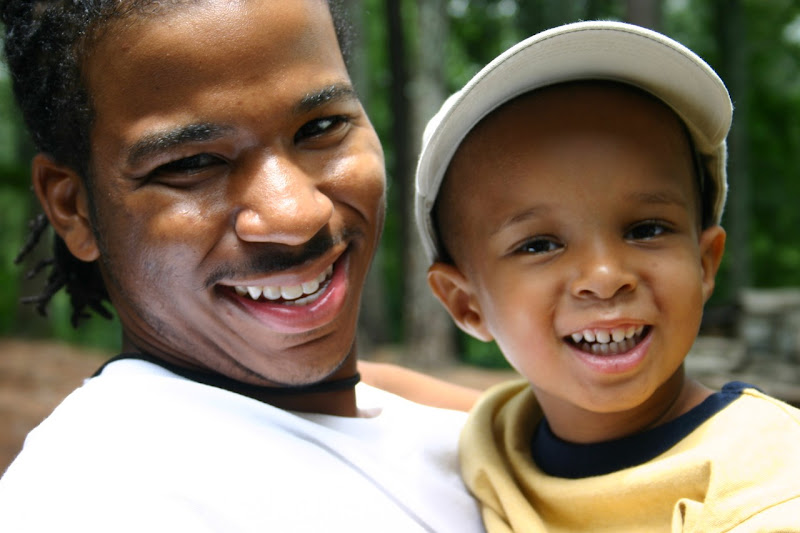 Election of our nation's first black president is delivering an unexpected message to our black population.

Blacks are discovering that what a man or woman does -- their actions -- is what matters, not the color of their skin.

It seems ridiculous to point out that this was supposedly the point of the civil rights movement. Purge racism from America.

But blacks themselves have been the ones having the hardest time letting it go.

It is not hard to understand why black Americans were happy that a black man was elected president of the United States. It was kind of a final and most grand announcement that racism has finally been purged from America.

In other words, post-civil rights movement black political culture embraced an agenda exactly the opposite of what the civil rights movement was about. Its agenda was to get laws and policies that were not neutral but racially slanted and to put individuals in power based on their race and not on their character and capability.

So, according to the script of this political culture, election of a black man as president meant more than an end to racism. The conclusion had to be that if the man holding the highest political office in the nation was black, it must follow that blacks would be better off.

Now blacks have a dilemma. We have a black president and blacks are worse off. Not just a little, but a lot worse off.

In the words of longtime Congressional Black Caucus member Maxine Waters, D-Calif., "Our people are hurtin'..."

One, our black president is a traitor to his race. Our struggles put him in power and now he's not taking care of his folks. He's become, in the words of left wing professor and activist Cornel West, a "mascot" of Wall Street.

Or, two, that the man's performance reflects his views and his capability, not his race. He's not delivering for anyone. Blacks are hurting more because they were already in worse shape when Obama got elected. Bad policies hurt the weakest the most.

And it happens that the bad policies that have always failed are the big government liberalism that has defined modern black politics.

With further thought, blacks might realize it's this same flawed idea -- that growing government and electing black politicians would make blacks better off -- that explains why blacks have remained disproportionately "hurtin".

Take the Congressional Black Caucus itself. The average poverty rate in Black Caucus districts is almost 50 percent higher than the national average. Yet, these black politicians have 100 percent re-election rates.

Maybe a real bonus that will have come from electing a black president is that blacks will take seriously Dr. King's dream that we judge men by their character and not their color.

The Civil Rights Movement took blacks to the edge of the Promised Land. But political activism can only remove barriers to freedom. It's up to the individual to embrace freedom and take on the personal responsibilities that go with it.

Maybe blacks will realize that they should blame Barack Obama. Not because he is black, but because he is a liberal. And because he has grown government to the point where the oxygen necessary for freedom and prosperity is being squeezed out of our nation.