Republicans can get more black votes

Evidence is overwhelming regarding the central importance of the traditional family to economic success. 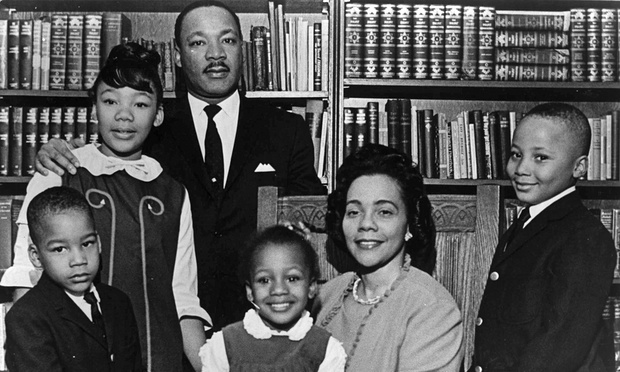 The 2012 presidential election delivered a wake-up call to the Republican Party to improve communication with minorities.

The realization that the American presidency can now be won with support of less than 40 percent of white voters — Obama won with just 39 percent — was a bombshell.

When Ronald Reagan was elected president in November 1980, 88 percent of the electorate was white. In 2012, when Barack Obama was elected, this was down to 72 percent.

Pew Research projects that in 2016 the percentage of white voters will be down to 69 percent. This trend will continue, as America becomes a nation that is less and less white.

It is vital that Republicans make inroads with minorities. And to the credit of Republican National Committee Chairman Reince Priebus, efforts were initiated to do this.

But after looking at new data produced by the Pew Research Center, it's clear Republicans need to take a fresh look at their outreach efforts, certainly with blacks.

Blacks still do not appear to be buying what the Republican Party is selling. And the key point is they should be. Any company selling a product that blacks clearly should be buying, but are not, would make major-league efforts to try and understand what is going on. This is how Republicans must handle this.

I think the truth is just the opposite. It is Republicans who are promoting the kinds of ideas and policies needed to help low-income Americans move up the ladder. Republicans don't favor the rich. They favor those who want to get rich. Why is this not getting through?

The evidence today is overwhelming regarding the central importance of the traditional family to economic success.

It is Republicans who promote the importance of traditional values. It is the Democratic Party that sells openness to alternative lifestyles, abortion, re-defining marriage and big government programs that subsidize these kinds of destructive behaviors.

Regarding education, public schools in poor neighborhoods are a disaster. Republicans promote school choice and opportunities to empower parents to choose where to send their children to school. Democrats uniformly fight these efforts.

Regarding work, the minimum wage that Democrats so love is a job destroyer. Today's anemic economy is the result of big government Democratic policies.

Particularly astounding is that 46 percent of black Protestants say the Democratic Party is friendly to religion, compared to 25 percent who say the Republican Party is.

How can churchgoing blacks possibly conclude that the Democratic Party, dominated by liberals who don't go to church, who fight for abortion, same-sex marriage, and certainly against Christian values in general, is friendlier to religion?

Getting another 5 percent of the black vote can materially improve Republican prospects in 2016. It's time to get to work in these communities.