We've now gone beyond blacks just buying into the great welfare state lie -- we now have a black president who is leading us all into the abyss. 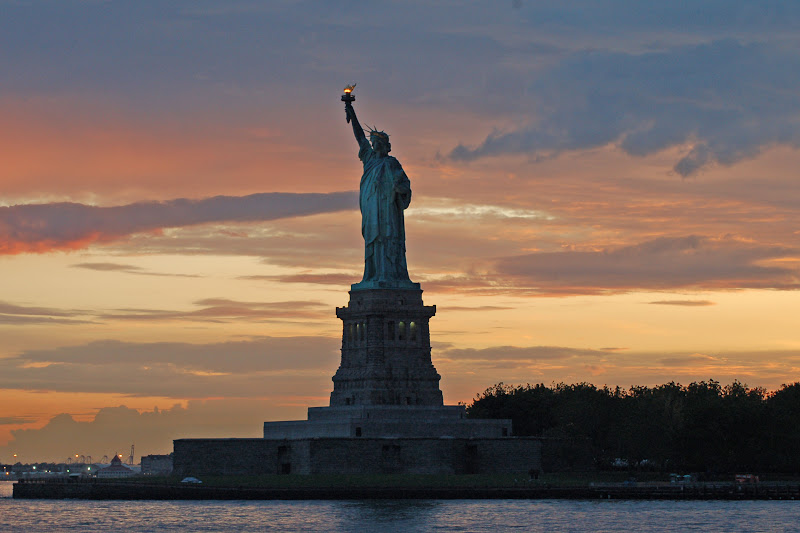 At this time when Christians and Jews celebrate Easter and Passover, a near record number of Americans feel religion is losing its influence on American life.

According to Gallup's latest survey, 69 percent now feel that religion is losing its influence on life in our country. This percentage has been trending upwards over recent years.
But a far sharper similar trend occurred in the 1960's.
In 1962, 32 percent felt that religion was losing its influence on American life but by 1970 this increased to 75 percent.
It's interesting that such a large increase in the sense that religion was losing its influence occurred during the 1960's, the period of the civil rights movement. It seems counter-intuitive.
You'd think that the civil rights movement, fueled by moral passion and a driving conviction about the need to fix grave injustices in the country, would have occurred when there was a sense that religion was becoming more not less influential in American public life.
How might we think about this?
One way would be to consider that it's a lot easier to see what's wrong, to know what you don't want, than to see what's right and what you do want.
Getting rid of barriers to freedom is a different problem from living as a free person once those barriers are gone.
Blacks didn't want to live in an America defined by Jim Crow and discrimination. But what kind America did they want?
The America in which Dr. King founded the Southern Christian Leadership Conference was an America that increasingly saw religion as an obstacle to freedom rather than as a framework to enhance and enable it.
The American public square where King and other black pastors marched was an American public square increasingly sanitized from the presence of God and religion.
In 1962, prayer in public school was found unconstitutional.
By 1973, abortion on demand was legalized.
In 1960, less than 5 percent of American babies were born to unwed mothers. Today, more than 40 percent are.
Pastors in the 1960's held up the Bible as the authority to fight the immorality of discrimination and make the case for equal rights under the law. But they made their case in a nation that increasingly saw redemption in politics and materialism.
The morality of freedom transformed into the politics of race. The antidote of personal responsibility transformed into entitlements and victimization.
We've now gone beyond blacks just buying into the great welfare state lie. We now have a black president who is leading us all into the abyss.
A black president more interested in protecting abortionists than babies, burying the nation hopelessly into debt, piling on more and more spending with increasingly worthless dollars, to pay for government programs that never have and never will work.
This is happening at a time in a world increasingly in chaos. Millions in nations in the Middle East suddenly are aspiring toward freedom and mobilizing to achieve it as blacks did here in the 1960's.
But they are faced with the same dilemma. What does it mean to be free? It's easier to know what you don't want than what you do.
Unfortunately, the spreading chaos in the Middle East is exacerbated by the absence of leadership from an America, once the world's beacon for freedom.
How can those in the Middle East look to us when the American president's message is that the poor are poor because the rich are rich and that eternal moral truths are irrelevant to political freedom?
All the world is waiting for a new America to come forth that again understands that freedom isn't about politics but about moral truths and personal responsibility.
culture wars economics limited government
Share this Post: