Wanted: Leaders with conviction and courage

How much do politicians believe that, ultimately, things will go on and be just fine no matter what we do? 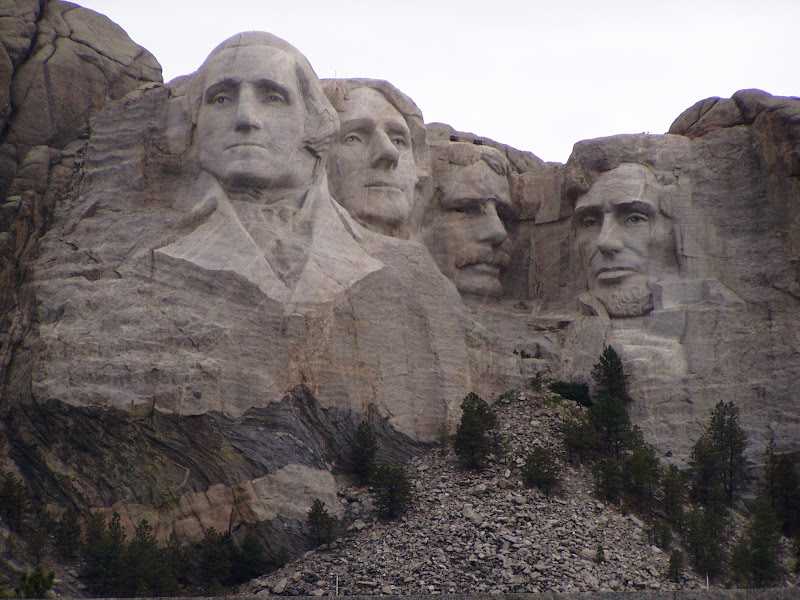 As negotiations in Washington on this year's budget (already halfway into the year that this budget is for) come to a head, the rumor mill points to a Washington-as-usual result. That is, split the differences down the middle.

But, as King Solomon taught us, resolving a dispute by splitting the difference is not always a sign of virtue.

Republicans want to cut $61 billion from a budget of almost $4 trillion with a deficit of $1.6 trillion.

Current interest payments on the national debt, some $200 billion, dwarf these proposed cuts that Democrats are labeling "extremism."

From a purely political perspective, there are reasons to expect Republican feet to start turning to clay.

First, Democrats and Republicans know that in the 1995 showdown that resulted in shutting down the government, Democrats and Bill Clinton came up the political winners. Although circumstances are very different today from then, that history certainly looms large in political minds.

Second, it's a good bet that current polling gives pause to many Republicans. Polls show that although in the abstract Americans are concerned about the size of government and runaway spending and debt, when you get down to specific programs, there is little positive sentiment for making significant cuts in the big areas that would make a difference.

And third, there is a critical difference today between the two parties. Ideological differences pose a much greater internal problem today to Republicans than Democrats.

Republicans have today within their ranks some individuals that actually stand for something. Democrats, who have fair party unanimity in their comfort level to go on growing government and aborting our children forever, relish watching internal Republican tensions and potential splits over principle.

So taking things to the brink is just fine with Democrats. They don't see any big problem to begin with and by the calculations noted above, Republicans would bear all the political costs.

And they may be right.

Even the Wall Street Journal editors are urging Republicans to compromise, arguing that getting any cuts at all is an achievement these days and that they should move on and gird for the next big battle.

Or, in the words of Lincoln, "You cannot escape the responsibility of tomorrow by evading it today."

The real question is how deeply every single politician who supposedly represents our interests in Washington believes we are in crisis. How much do they believe that, ultimately, things will go on and be just fine no matter what we do?

The polls that show weakness in public sentiment for real reforms and substantial cuts in government should not be taken by politicians as justification for caving in but as a message for the need for real leadership today.

Too many Americans are just not getting it. And how could they? Most folks are busy with their work and families. How can they possibly understand what lurks behind the huge budget numbers they read about, what sprawling government really means, and why it is sucking out our vitality, undermining our freedom, and destroying our nation.

Both have publicly drawn lines in the sand on the budget and debt limit debate and both have had the courage to speak about entitlement reform despite representing a geriatric state.

Democrats are drawing a target on the back of West, a conservative African-American elected in a liberal white district. West is a man of real courage driven not by fear but by conviction and patriotism.

Freedom is not an entitlement. Without this kind of leadership, we will be toast.