On the road to death panels

We should spend our attention on restoring the values that could rebuild families, produce more children and stop destroying the unborn. 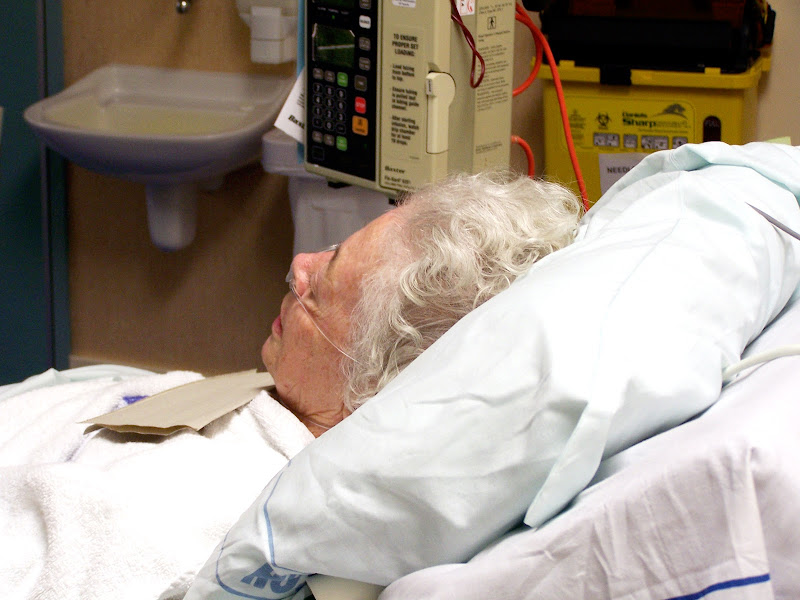 It's unfortunate, I think. We deceive ourselves to permit the assumption that values and behavior are not the real drivers behind our economic problems.

The fiscal crisis of our entitlement programs is the direct result of these values and behavior.

When these programs were founded, using payroll taxes to fund care for our elderly seemed like a viable idea.

The bottom has fallen out, however, because of changes in our behavior. There are fewer and fewer workers per retiree as result of longer life spans and a shrinking workforce.

In 1950, there were 16 working Americans for every retiree. Today, there are fewer than three. By 2030, it's projected there will be fewer than two.

It doesn't take a supercomputer to realize that if we don't reduce the retirement and health care resources available to our elderly, the burden on each working American to provide those resources increases substantially.

Yet the discussion about this crisis is 100 percent focused on how to cut the spending and zero attention is spent on restoration of values that could rebuild families, produce more children and stop destroying the unborn.

According to a new report just out from the Centers for Disease Control and Prevention, the overall fertility rate of American women -- defined by the number of births per 1,000 women ages 15 to 44 -- is the lowest ever recorded since the government started gathering this information. After years of hovering slightly above 2.1, it has now dropped below to 1.9.

According to demographers, a fertility rate of 2.1 -- in which each adult woman produces 2.1 children on average over her lifetime -- is necessary to keep the overall population steady.

Which means the overall U.S. population is shrinking.

We generally look to Europe to see low fertility rates and shrinking populations. However, according to the Economist magazine, the U.S., at 1.9, now has a fertility rate lower than France, whose fertility rate stands at 2.0.

A change in prevailing values could reverse this trend. But the opposite is happening.

According to a new Gallup poll, for the first time the majority of Americans feel that government should not promote any particular set of values.

With no rebirth of traditional values that could lead to more babies, caring for our elderly will become an increasingly onerous burden. Where can this soulless materialism lead?

In a Sept. 16 New York Times op-ed, Steven Rattner -- a New York investment banker and former counselor to the Treasury secretary in the Obama administration -- provided a shockingly candid answer.

The op-ed began by saying, "We need death panels."

Rattner then qualified this by saying, well, maybe not "exactly."

But, he concluded: "We may shrink from ... stomach-wrenching choices, but they are inescapable."