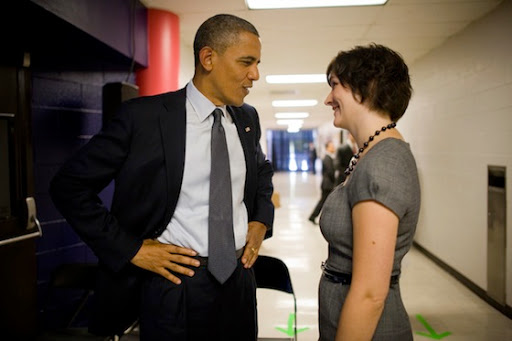 Arguing for protection of religious freedom, the Trump administration has opened the door for employers to withdraw from the Affordable Care Act mandate requiring them to provide birth control coverage at no cost to employees.

Under new rules issued by Department of Health and Human Services, religiously affiliated institutions that find the requirement opposed to their religious principles, or nonreligious employers who find it morally objectionable, can stop providing this coverage.

The birth control mandate when first issued under the ACA exempted only houses of worship. This provoked a host of lawsuits among which was that of Hobby Lobby, a closely held firm controlled by evangelical Christians. That lawsuit made its way to the Supreme Court, which granted an exemption to these kinds of "closely held" businesses.

We now have, in this new blanket release for employers with religious and moral objections, an important and meaningful step toward reviving and restoring the integrity of our precious religious freedom, under siege now for years.

The total disinterest of those on the left regarding the ideals toward which our Constitution aspires, and their readiness to rewrite it all in the service of their own narrow left-wing agenda, never ceases to amaze.

Let's recall that the preamble to the U.S. Constitution says that the point of the whole effort is "to secure the Blessings of Liberty to ourselves and our Posterity."

Is there anyone that could possibly believe that among these "blessings of liberty" is government mandating employers to buy birth control devices and pills for their employees? And that if they don't, women are forced "to pay for their boss's religious beliefs"?

Dripping with irony, and absurdity, is the insistence of these same feminists and left-wing activists that government stay out of our bedrooms, while they are more than glad for government to force our employers into our bedrooms, as long as they show up with their checkbook.

Birth control that the Affordable Care Act requires that employers provide free includes Plan B and ella, both considered by some in the medical community as abortifacients — abortion-inducing pills.

It really doesn't matter that there are differences of opinion regarding exactly how these pills operate. The fact that there are credible medical sources that see these pills as abortifacients is sufficient, in my view, to understand and respect the religious sensibilities here.

Increasing infringement on religious freedom comes part and parcel with the massive expansion of government, particularly over the last half century.

As we turn more power over to government, our lives become increasingly politicized and we relinquish more and more of our freedom. Washington bureaucrats, working with armies of lobbyists, impose their values on us. These values often carry the banner of political expedience and secular humanism, pushing religious freedom out the door.

As the tsunami of government mandated secularism washes away religious freedom of Christians and others, we're seeing more pushback.

The Supreme Court will hear soon Masterpiece Cakeshop v. Colorado Civil Rights Commission where a Christian baker defends his freedom to not bake cakes decorated for a same-sex marriage.

Religious freedom is a bedrock principle defining our nation. It can't be compromised. Kudos to President Trump for working to liberate businesses from left wing tyranny codified into Obamacare.