Our nation's current gross domestic product is around $18 trillion. The current shortfall in Social Security is almost twice this.

I participated in a conference last week in Grand Rapids, Michigan, sponsored by the Western Michigan Policy Forum.

The focus of the conference was getting Michigan on sound fiscal footing, and one of the main topics of discussion was pensions.

Public pension systems around the state of Michigan are grossly underfunded.

According to the Mackinac Center, the average city in the state of Michigan has only funded 67 percent of its pension liabilities.

According to Mackinac, there is only one solution, and that is moving to the trend in pension reform that has been going on for years. That is, switching to defined contribution pension programs and away from defined benefit programs.

The defined contribution approach puts control and responsibility on the employee. Rather than the employer promising a benefit, the employee takes control, invests his or her own funds, and reaps the benefits at retirement.

According to the Mercatus Center at George Mason University, the common theme of states with the worst fiscal problems is underfunded public pension systems.

And, of course, we need not stop at state public pension crises. We have a huge problem at the national level — Social Security.

This is the shortfall today of projected benefits that the system promises to those currently paying in and the funds available to meet those promised benefits.

To get a little perspective, our nation's current gross domestic product — the value of all goods and services produced in the nation's economy in one year — is around $18 trillion. So the current shortfall in Social Security is almost twice this.

But Kotlikoff's overall plan is a little scary. He wants this contribution to be in addition to continuing to pay the payroll tax.

I think we should just give individuals currently working (while, of course, ensuring that those currently retired continue to get their benefits) the option to just get out of the current Social Security system and use what they are paying now in payroll tax to invest in their own private retirement account.

In a study done several years ago by Peter Ferrara and William Shipman, they examined a theoretical case where a couple put their payroll tax in a private retirement account for 45 years, earning actual returns that the stock market paid over that period, and retired one year after the market crashed in 2008.

Despite losing 37 percent of the value of their savings after the market crash, they still accumulated enough savings to pay benefits that were 75 percent greater than Social Security would have paid. The power of compound interest over 45 years coupled with the higher average returns that the stock market, over the long run, pays compared to Social Security, makes all the difference.

We should, at minimum, allow low-income Americans to opt out of paying the Social Security tax and get real returns through ownership and investing.

Whether we're talking about state governments or the federal government, it's time to move government programs into the 21st century.

This means giving individuals control over their own lives and resources through private ownership. This will create individual wealth and solve our government fiscal crises. 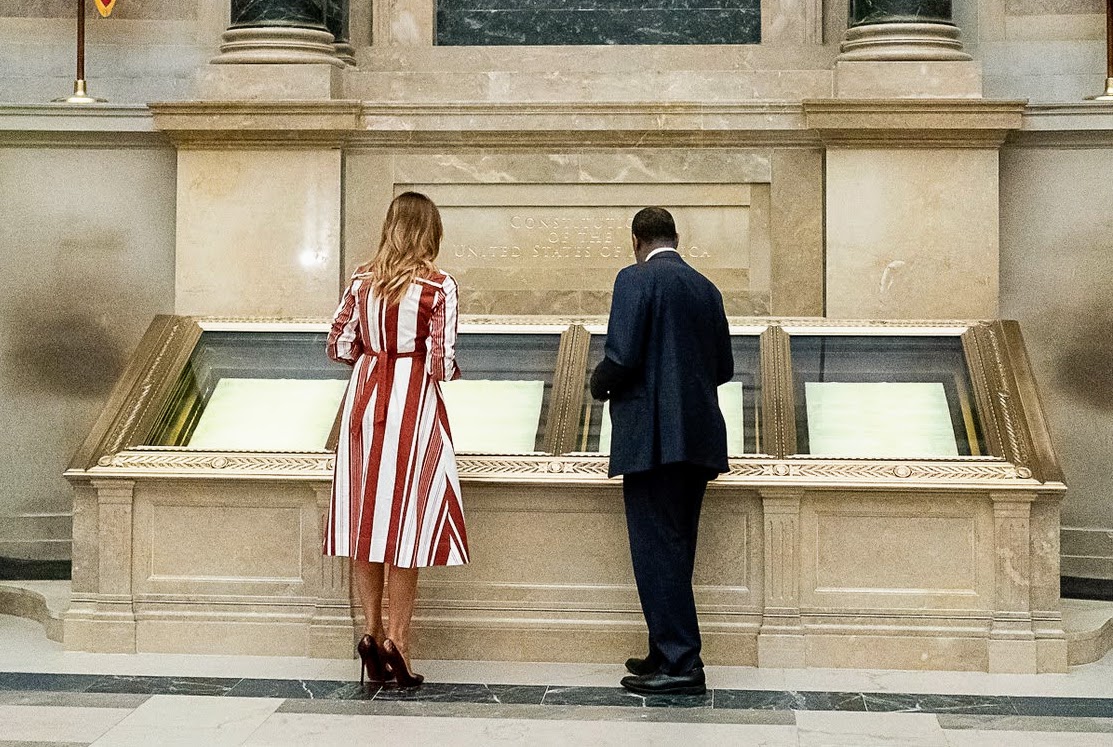 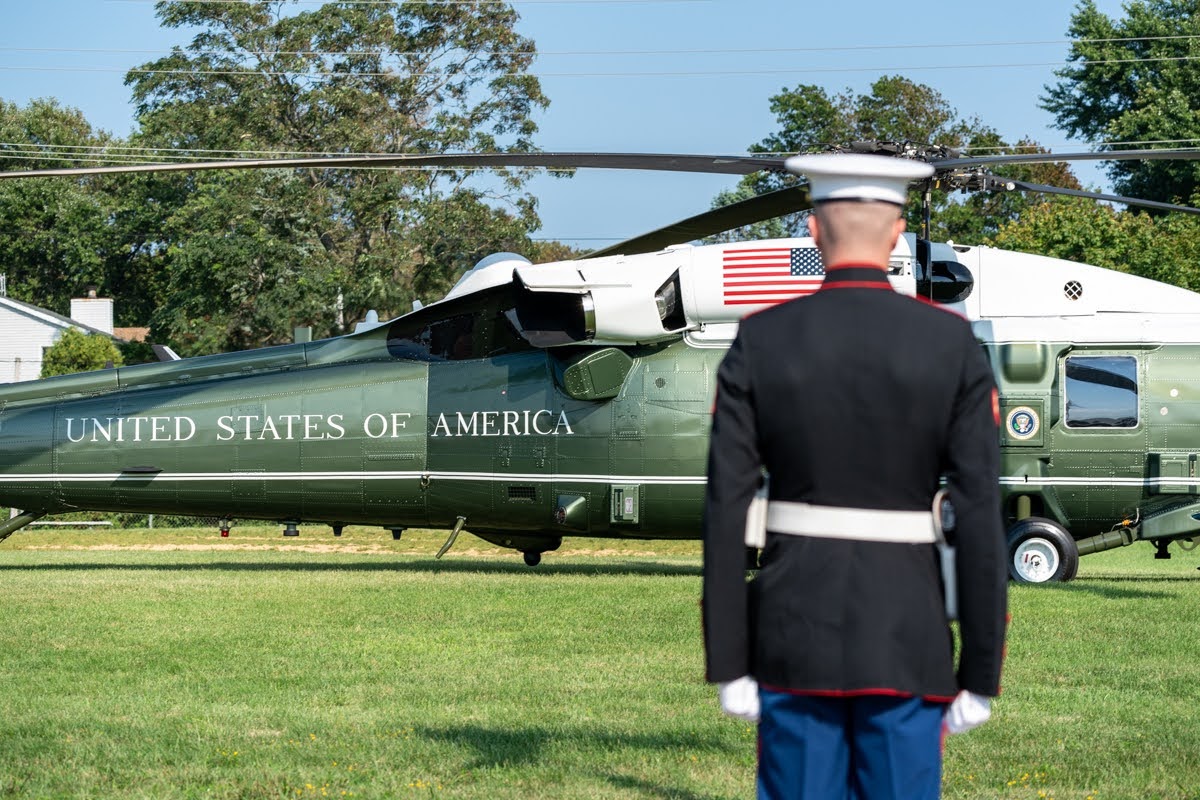 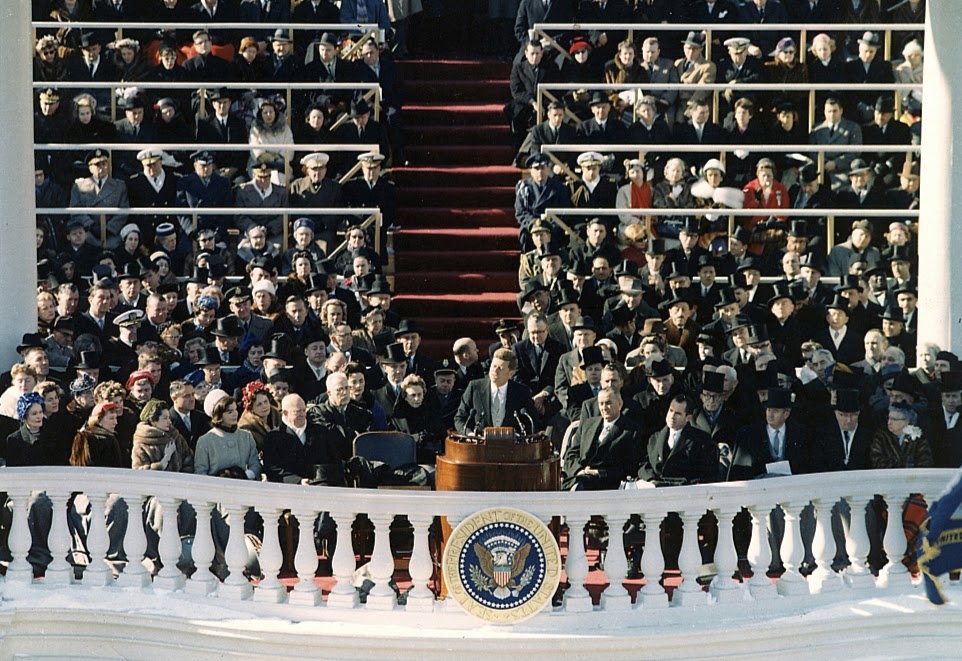 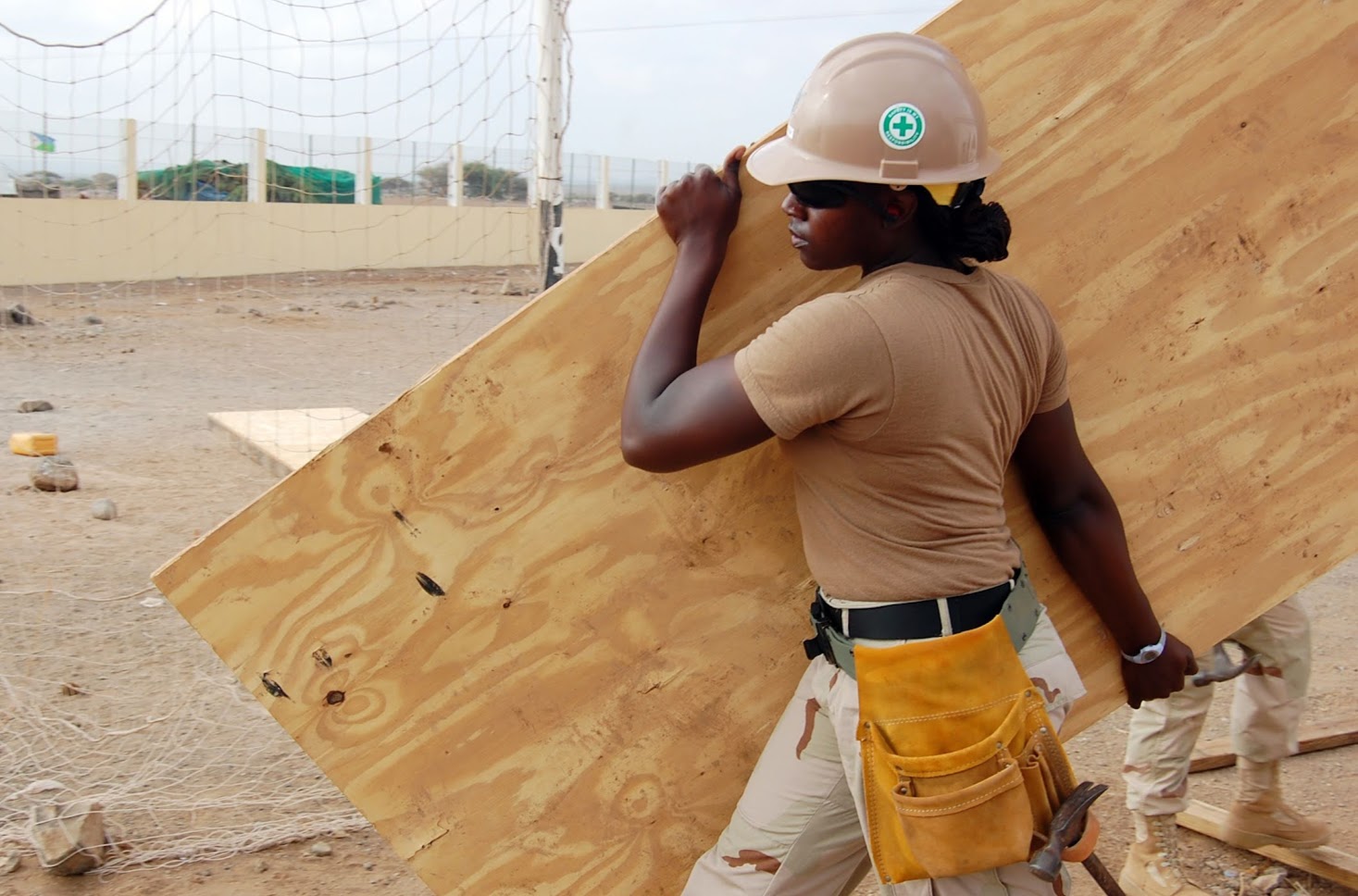