Same-sex marriage is war on religion

This is the latest in a long process of the unraveling of American culture driven by pride -- the sense that we answer to no higher authority. 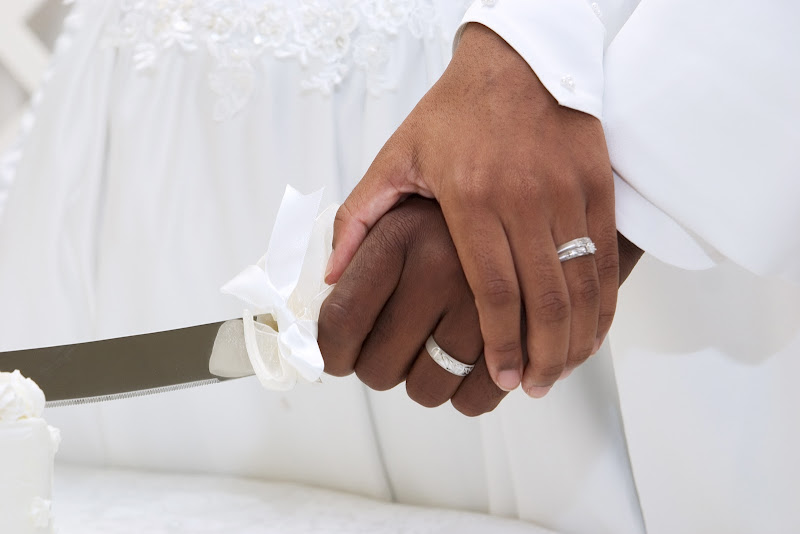 The Book of Proverbs, part of biblical canon, once a vital part of American culture, tells us: "Pride goes before destruction, a haughty spirit before a fall."

It's this haughty spirit, this pride that precedes destruction, that lies behind the Supreme Court's decision last week to bury the Defense of Marriage Act.

DOMA defined marriage, for purposes of federal law, as traditional marriage -- the union of man and woman.

This decision did not come out of nowhere. It did not happen in a vacuum. It is but the latest in a long process of the unraveling of American culture driven by pride -- the sense that we answer to no higher authority. That the two-legged animal man is master of the universe and decides, invents right and wrong, true and false.

There have been many stops on the way to this Supreme Court decision relegating marriage, as we have known and understood it for millennia, to a casual fiction that could come out of Hollywood.

One stop we might note was the Supreme Court's decision in 1980, Stone v. Graham, that said that posting the Ten Commandments in a public school is unconstitutional.

A free society must start with a foundation of rules. If our biblical tradition is not the source of these rules, what rules do define how we live and where do these rules come from?

The preamble of our Constitution tells us that its purpose is to secure the "blessings of liberty."

What is a blessing? The first definition in my Webster's New World Dictionary says that a blessing is "a statement of divine favor."

How can we secure divine favor in a nation for which the divine is unconstitutional? A prideful nation by definition must be a nation that rejects the idea of a blessing.

We reject that there are truths that, when children learn them from their parents, and embrace them and become responsible for them, they become adults.

Who suffers the most?

First and foremost, children. Because they are deprived from learning and taking seriously the very rules of life's road that are critical to live successfully.

Even more so, children from minority families.

Sixty seven percent of black children are raised in single parent households. The collapse of black family life reflects this very welfare-state materialism, bestowed to blacks by elitist white liberals, that defines the culture that now rejects the sanctity of traditional marriage.

Can there be any doubt that the grandparents and great-grandparents of the five Supreme Court justices who just voted to delegitimize the sanctity of traditional marriage in America would be appalled by the decisions of their offspring?

Can there be any doubt that if the ancestors of these same Supreme Court justices had the values that their offspring are selling today, that that these judges would most likely not be who they are and sitting where they sit?

America is a free country. You can do what you want in private.

But when values of meaninglessness become sanctioned as part of our public and official culture we should know that this is the "pride" that "goes before destruction."

Let there be no doubt that same-sex marriage is about much more than marriage. It is a deliberate and conscious assault on religion and all traditional values.

We have only two options. Turn back to where we belong or watch the continuing collapse of our country.