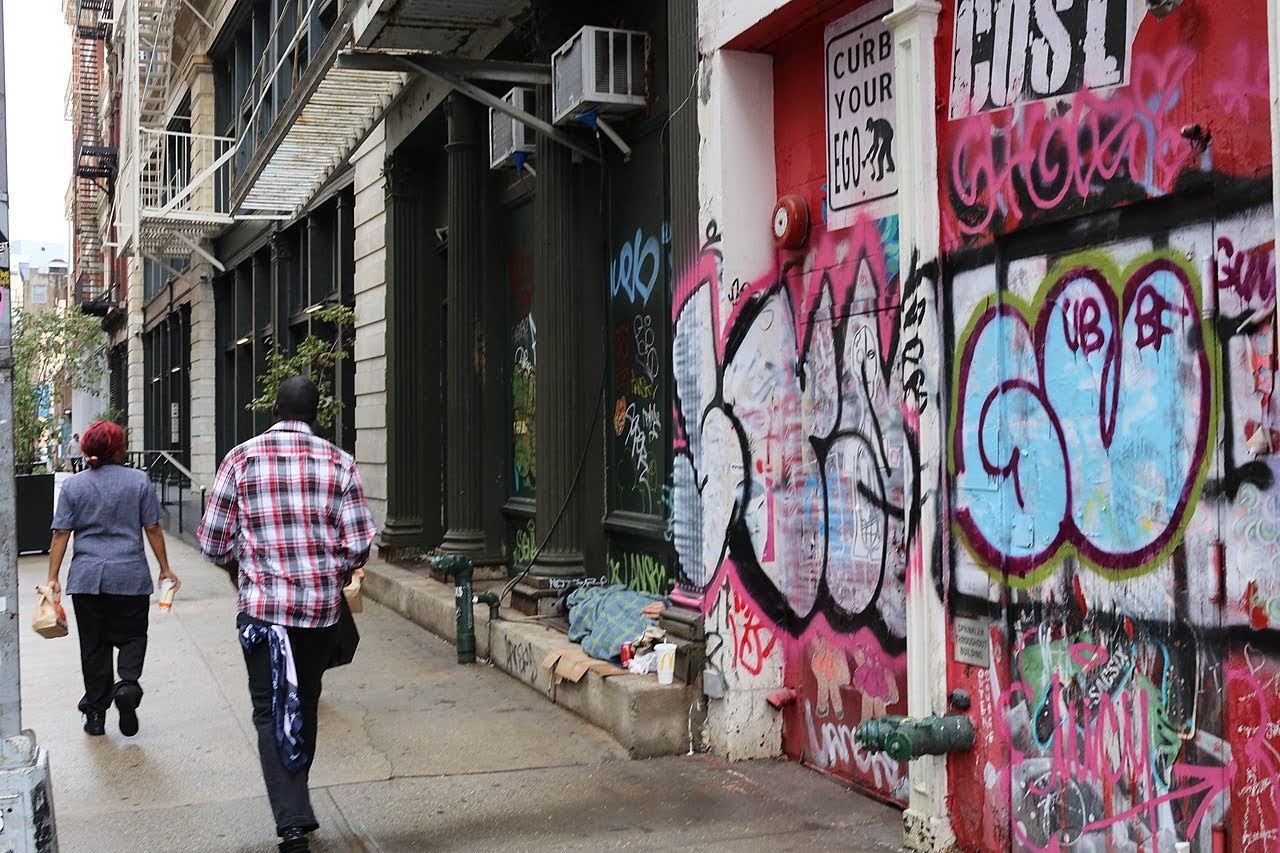 Yet, even in the midst of a "financial abyss," the animosity of New York's liberal elite remains undeterred in its hostility toward free enterprise and entrepreneurship, the pillars of job creation and economic recovery.

In a latest example, commercial development firms have pulled out of a proposed project, Industry City, that was estimated to bring 20,000 jobs and $100 million in tax revenue to New York City. After several years of fighting opposition to get approval for rezoning that would have made the project possible, they threw in the towel.

The project was slated to bring "a million square feet of commercial, retail and community space," according to Spectrum News NY1.

The Brooklyn neighborhood where the development would have been located, Sunset Park, has a poverty rate of 29%, per 2018 statistics.

The city council member who represents the district and led the fight against the project, Carlos Menchaca, celebrated the announcement of its demise.

"What the community wants is not a private developer with private money to come in and bail out a neighborhood," he said. "They really want the city of New York to come in and say we're gonna bring capital infrastructure funding to bring in the Green New Deal at a city level, to really bring jobs that are connected to our community and in the community's vision."

This while current deficit projections for New York state and New York City are $14.5 billion and $9 billion, respectively.

Neither Gov. Andrew Cuomo nor New York City Mayor Bill de Blasio had a word in support of the project, while both turn to Washington looking for a bailout from U.S. taxpayers.

Menchaca questioned the projections for the number of jobs that would be created.

One of the development firms behind the project, Jamestown, has an established track record of success.

It developed Chelsea Market in New York City's Chelsea neighborhood. According to reports, Chelsea Market attracts 500,000 locals and tourists every month. In 2018, Jamestown sold it to Google for $2.4 billion.

Appropriate comparisons are being made to the killing of Amazon's initiative in 2019 to build a new headquarters in New York's Long Island City. High-profile opposition from the left included Rep. Alexandria Ocasio-Cortez.

Like Menchaca, Ocasio-Cortez celebrated Amazon's decision to kill the project and questioned Amazon's projection of jobs that would have been created.

Just over recent weeks, Amazon announced it has 33,000 corporate and technology jobs open across the country offering "a total annual compensation of $150,000, including salary and stock awards," as widely reported in the press.

The company also recently announced expansion of its workforce by 100,000, with pay beginning at $15 per hour plus benefits.

Amazon hired 175,000 temporary workers earlier in the year, at the beginning of the pandemic, and in May announced that 70% would be retained permanently.

In contrast to New York, Detroit City Council member Roy McCalister Jr. writes exuberantly in Crain's Detroit Business about Amazon's plans to bring 1,200 jobs in a new development that will bring Detroit "$43 million in tax revenue in the 10 years following the opening of the facility."

Anyone who cares about the poor, who cares about our nation's recovery and growth, should fight to prevent the stifling of our system of free enterprise by confused, self-important political ideologues of the left. 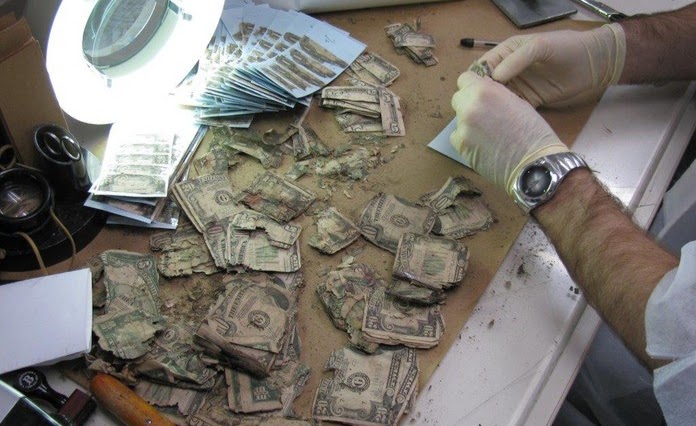 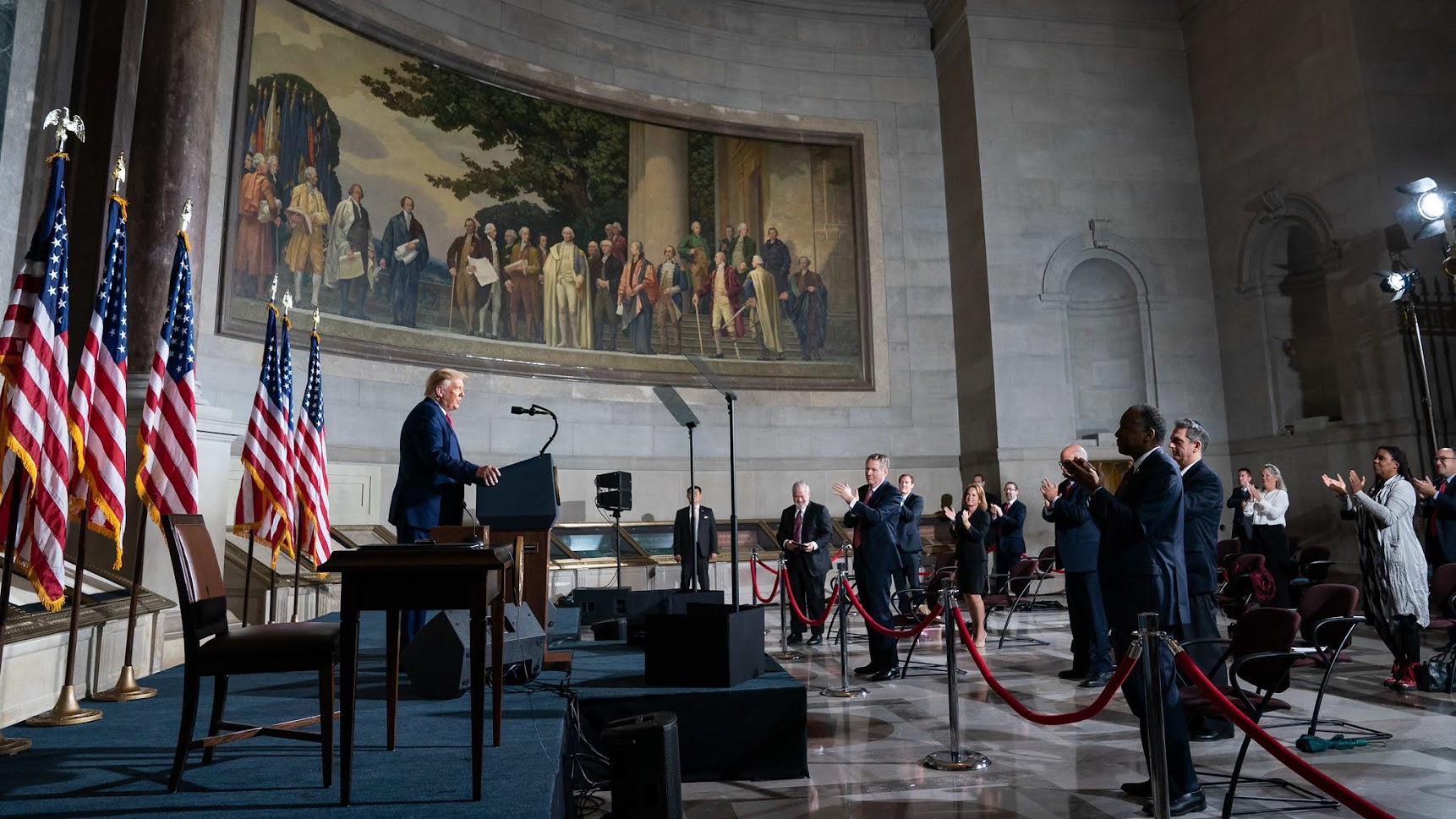 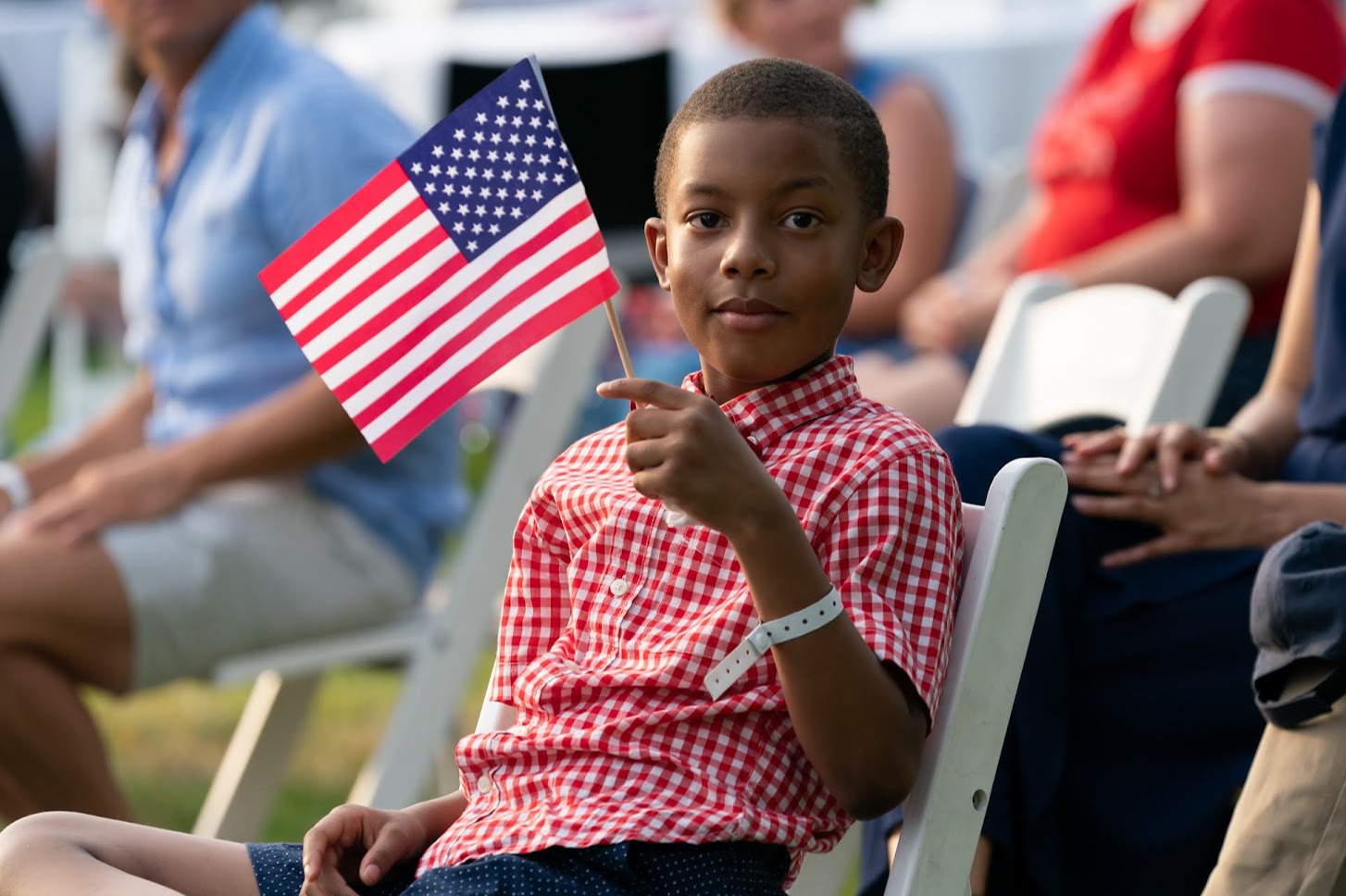 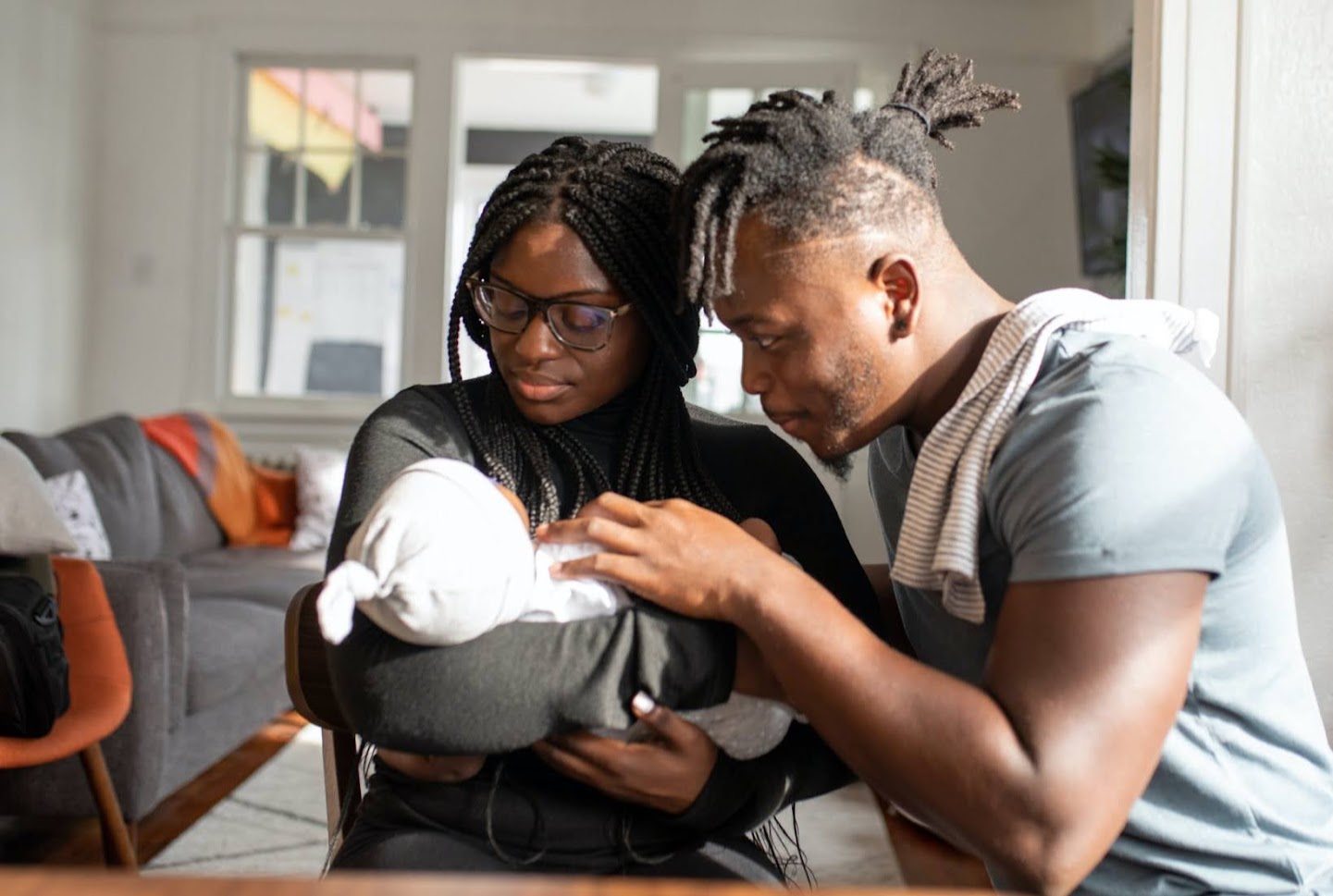