Lessons to learn from COVID-19 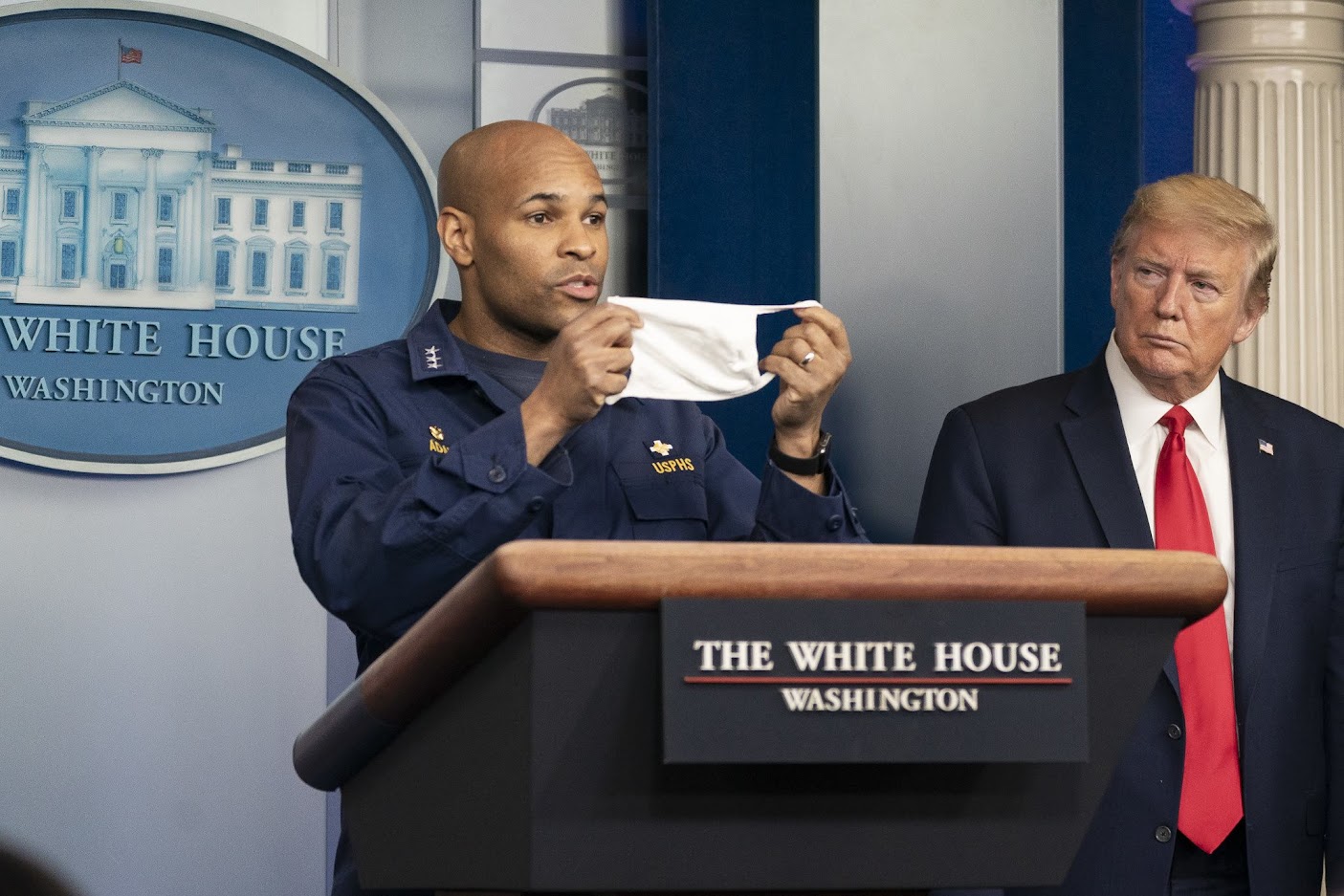 We're seeing now what efforts against COVID-19 were supposed to produce: a flattening of the growth curve of new fatalities. The growth rate of fatalities is dropping.

We entered the dark tunnel, and now we are on the way out. Rays of light are shining in.

We will survive. But will we learn?

It appears that the initial estimates of the scope of the threat were off by some orders of magnitude. But we started with zero knowledge.

Mistakes are part of living. The problem is when we don't learn.

The country already had huge, pressing problems before COVID-19. The experience with this crisis can and must provide invaluable lessons for coming out a stronger and better nation.

This experience should make it clear that politicians should not be micromanaging our lives.

Can anyone be surprised that when the government dispenses a few trillion dollars in the course of a few weeks, targeting these funds efficiently — the aid being structured properly and funds getting where they need to go — is impossible?

Funds from the aid bills winding up in the hands of big corporations, professional sports teams and rich Ivy League universities while many small businesses that can't meet payroll are being shut out should come as no surprise.

That's not to say we should not shine light where errors have been made, fix those errors and try to get the funds where they are most needed. But we must stay aware about the fact that government aid is by nature grossly inefficient and we shouldn't be doing it unless there is absolutely no choice.

The federal government budget going into this crisis was already approaching $5 trillion, 75% of which is transfer payments — that is, entitlements and social expenditures mostly dealing with welfare and poverty.

So we routinely have annual social spending on the order of what we're spending now to get through this crisis. Do you believe it is any more efficient?

We've also seen in recent months a crisis in the governing structure of the nation.

The founders designed and gave us a very good operating manual for how to run things. It's called the Constitution.

We've witnessed chaos through this crisis between mayors, governors and the federal government regarding who is responsible for doing what. This is the direct result of court decisions over the course of many years obfuscating the clarity of the Constitution as originally drafted regarding the limited powers of the federal government.

The COVID-19 crisis has shined light on a crisis in American government. We should fix it and appreciate the wisdom and efficiencies of the Constitution as drafted and originally understood for defining and limiting power of the federal government.

We now see the vulnerability of our aged.

The collapse of conjugal marriage and the dramatic drop in births means we are living in a nation growing old, with an increasing number of Americans who will grow old alone.

It's not right. And it's certainly not healthy.

Let's pray that COVID-19 will bring forth a new respect for love and marriage in America, and produce new waves of children.