No elected official will go without a check

As our nation faces uncertainty, a crashing economy and possible death of loved ones, there are a few things that are certain:

1. Not a single elected official will go without a paycheck (and will actually get a raise).
2. Our taxes are still due, even if they're delayed.
3. And in November, there will be a national election.

As I type this from my home in Washington, DC, Nancy Pelosi and liberals plan yet another investigation of President Trump. This time, they want to use their subpoenas to investigate why medical professionals lack protective gear.

But these are the same liberals who impeached the President in January and February while he attended crisis meetings with infectious disease scientists (see the photo below that was taken in January). 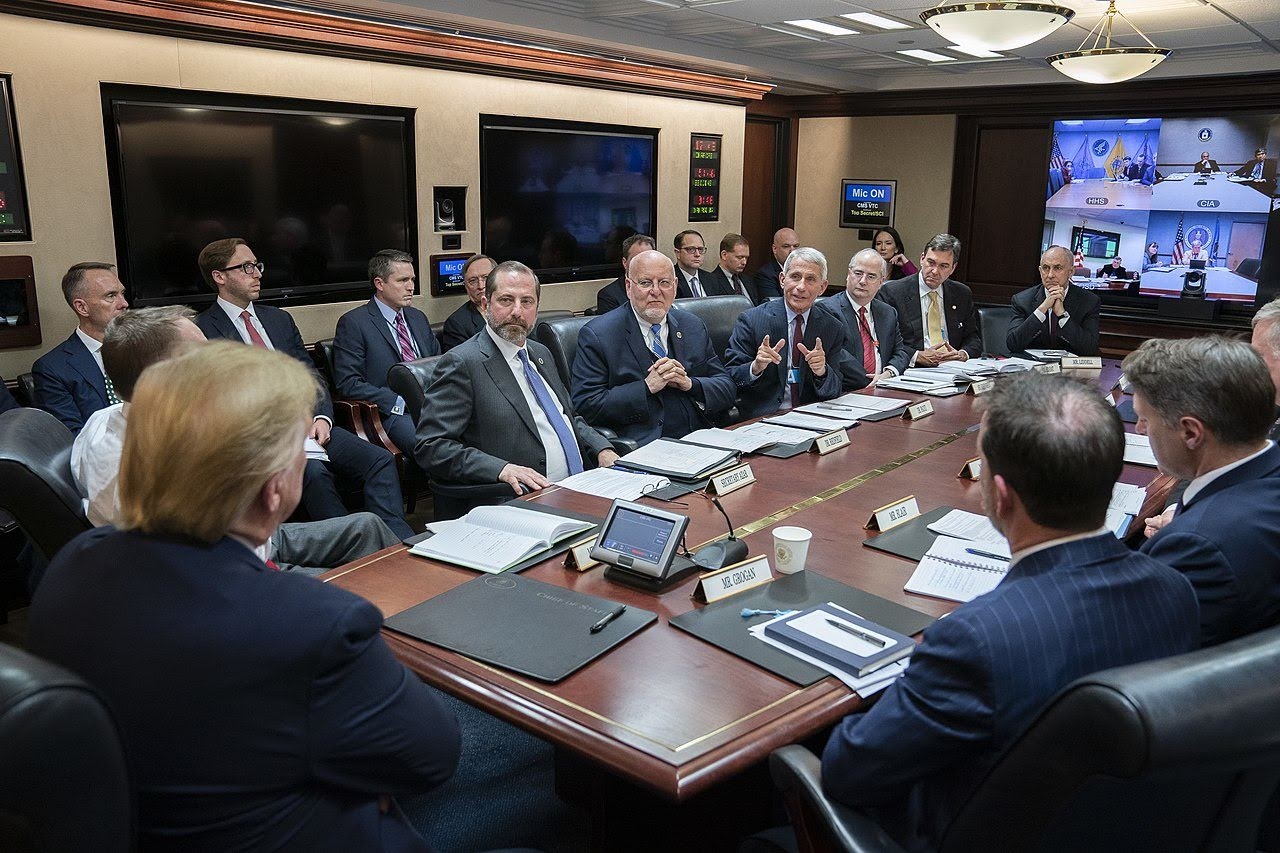 And we should remember leftists backed the Chinese Communist Party -- a lying atheist and totalitarian regime -- over our own country during Trump's trade war.

Unfortunately, the left-wing media will focus on their new investigation for months because it works.

And that's why I'm writing this email to you today. After the government shut down our businesses and closed our churches, the last thing I want to imagine is a left-wing government to "make things right again."

My team and I haven't stopped working in our nation's capital. We encouraged legislators to back fair relief for taxpayers, churches and businesses that were shut down while protecting what makes our country unique: limited government, faith and freedom. Our work is only possible because of the financial support from freedom-lovers like you.

Over the next few months, we will have a fight for freedom beyond anything we've encountered. That's why I ask for your immediate contribution to keep us at the tip of the spear in our capital and in our distressed communities with a contribution of $25, $50 or $100 or more.

For contributions of $35 or more, I will send you a signed copy of my new book, "Necessary Noise" where I explain why President Trump is the President we need right now.