Marc Little: Black conservatives will not be bullied

When CURE's Board Chairman, Marc Little, prayed over President Trump in the White House, a Democrat consultant on Don Lemon's CNN show called him racist names. He wasn't the only Democrat to attack him.

In this new video, Marc explains why black conservatives will not be bullied. So far, almost 100,000 people have viewed Marc's message on Facebook.

The titans of left-wing media notice our work at CURE and they're afraid we'll succeed.

That's why I ask you to encourage more conservatives to stand up and fight back by watching and sharing this video with everyone you know on social media. 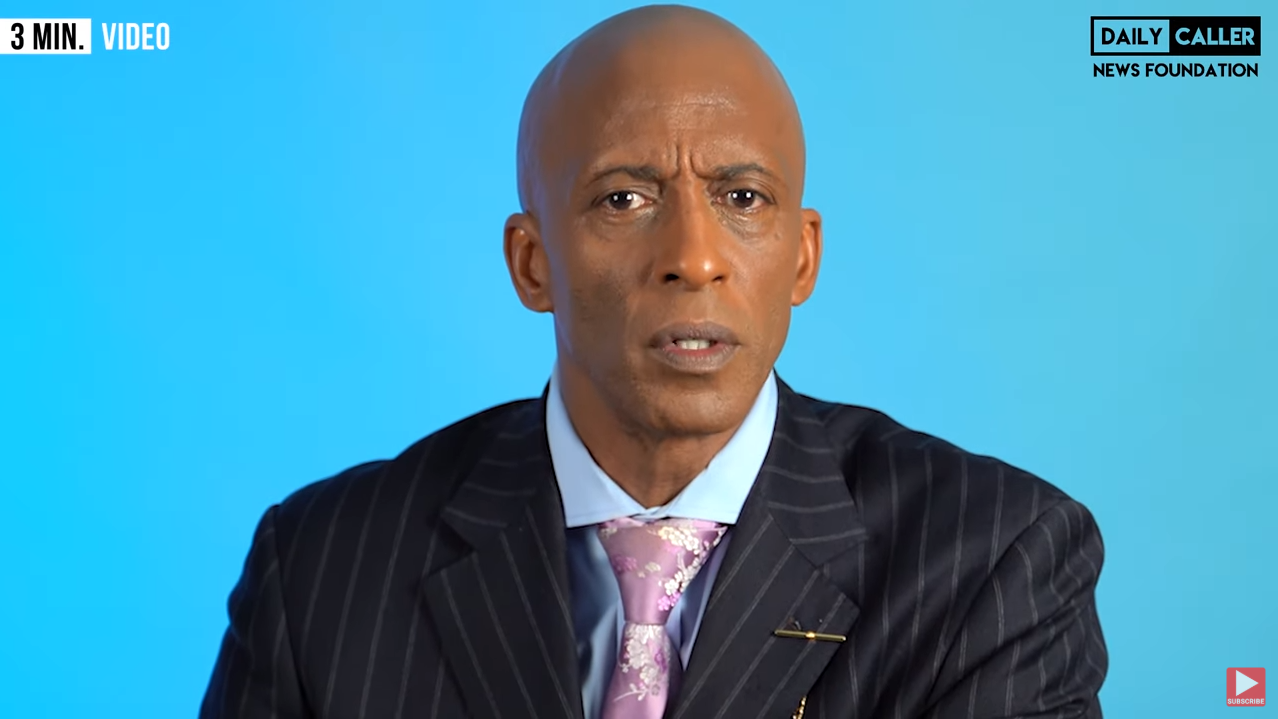