Marriage socializes and civilizes both men and women. 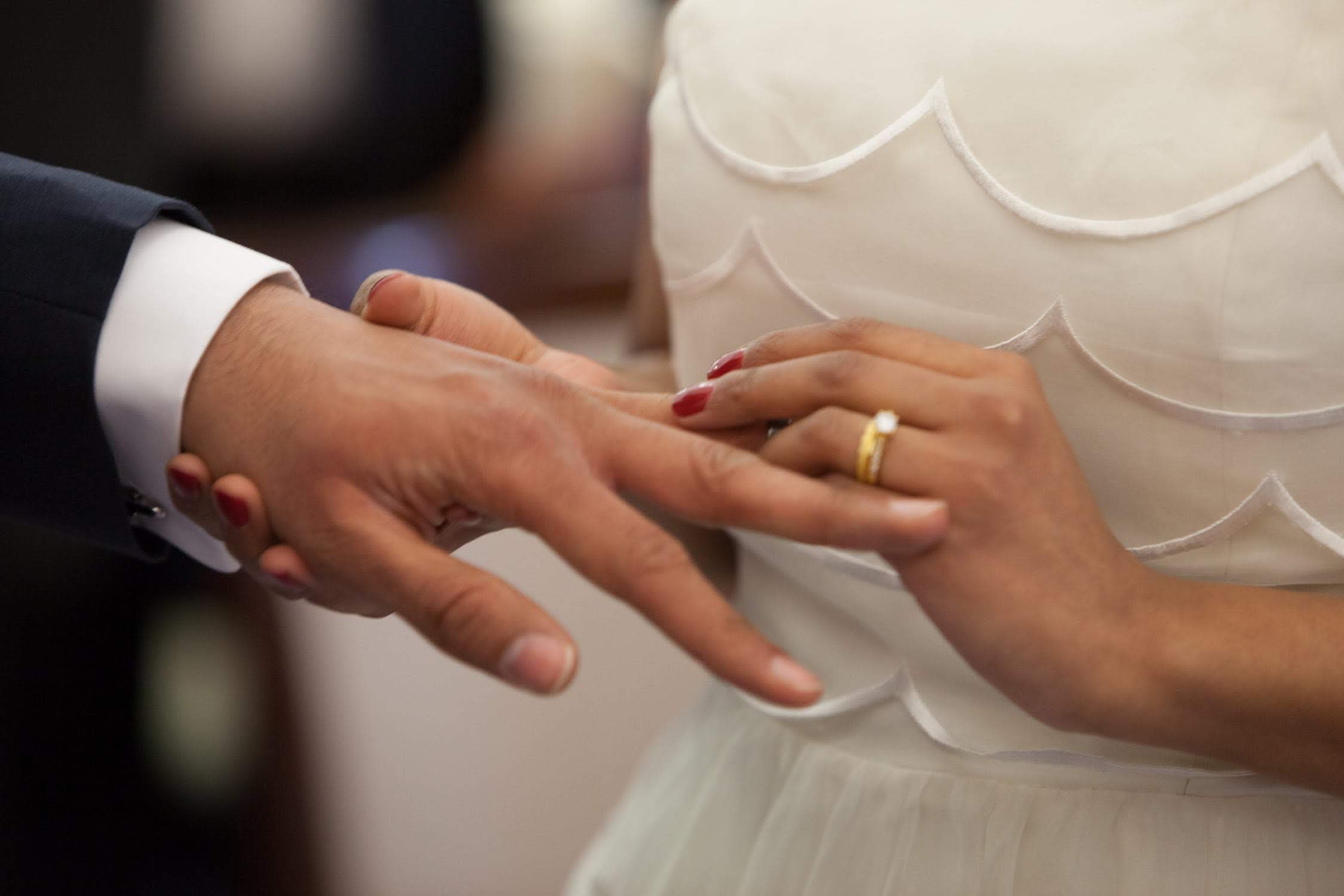 But, in reality, the line between economic policy and social policy is ambiguous, if it exists at all.

In recent years, for instance, family structure has gotten increasing attention as an important factor to consider in policy discussions about poverty.

Now we have a new academic paper by economists — Maxim Massenkoff and Evan Rose, both doctoral candidates in economics at the University of California, Berkeley — that makes it even clearer that what we generally think of as social policy can fall into the realm of economic analysis.

The conclusion, in the words of the authors: "Our event-study analysis indicates that pregnancy triggers sharp declines in crime rivaling any known intervention. For mothers, criminal offending drops precipitously in the first few months of pregnancy, stabilizing at half of pre-pregnancy levels three years after the birth. Men show a smaller, but still important 25 percent decline beginning at the onset of pregnancy, although domestic violence arrests spike for fathers immediately after birth."

Marriage, according to the authors, "is a stopping point, marking the completion of a roughly 50 percent decline in offending for both men and women."

The analysis, again per the authors, is "by far the largest such study ever conducted in the United States." They tapped information on over a million births and, using data in the state of Washington, matched records on "criminal offenses, births, marriages, and divorces."

Tabarrok notes his own research on crime deterrence, which shows that in the case of three-strikes laws, the prospect of an additional 20 years to life imprisonment reduced criminal recidivism by 17 percent. Compared with this, notes Tabarrok, "the effect of pregnancy is astoundingly large."

Of course, demonstrating statistical correlation and explaining why the occurrences correlate are different things. Why is incidence of pregnancy followed by significant drops in criminal activity in both women and men?

What is it about birth and marriage that contributes significantly to reducing crime?

Tabarrok conjectures it's about "socializing and civilizing both men and women."

I would speculate that it is similar to why, when a pregnant woman sees an ultrasound image of the child developing within her, she is less likely to abort that child.

It's a wake-up call to the awe and mystery of life, which produces a sense of meaning and personal responsibility.

It follows that we ought to be concerned about the decline in Americans' sense of importance of marriage and children.

In a newly published survey from Pew Research Center, 57% of men and 46% of women said "having a job or career they enjoy" is "essential for a ... fulfilling life."

Compared with this, only 16% of men and 17% of women said marriage is "essential for a ... fulfilling life."

I love my work and agree that satisfying and meaningful work is rewarding. But I think something is wrong when Americans are saying work is three times more important for a fulfilling life than marriage and children.

The public policy implications of this research showing a drop in crime after pregnancy are not clear. But what is clear is we should be thinking more about how our culture can do a better job conveying the importance of marriage and children. 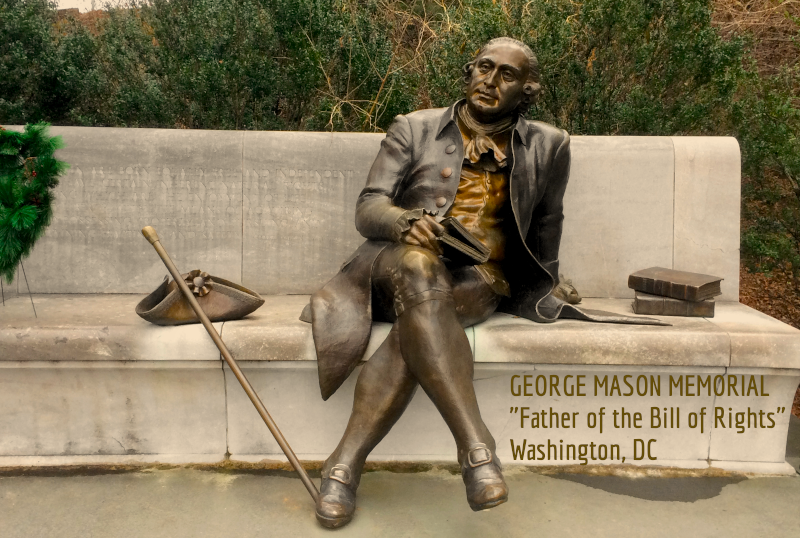 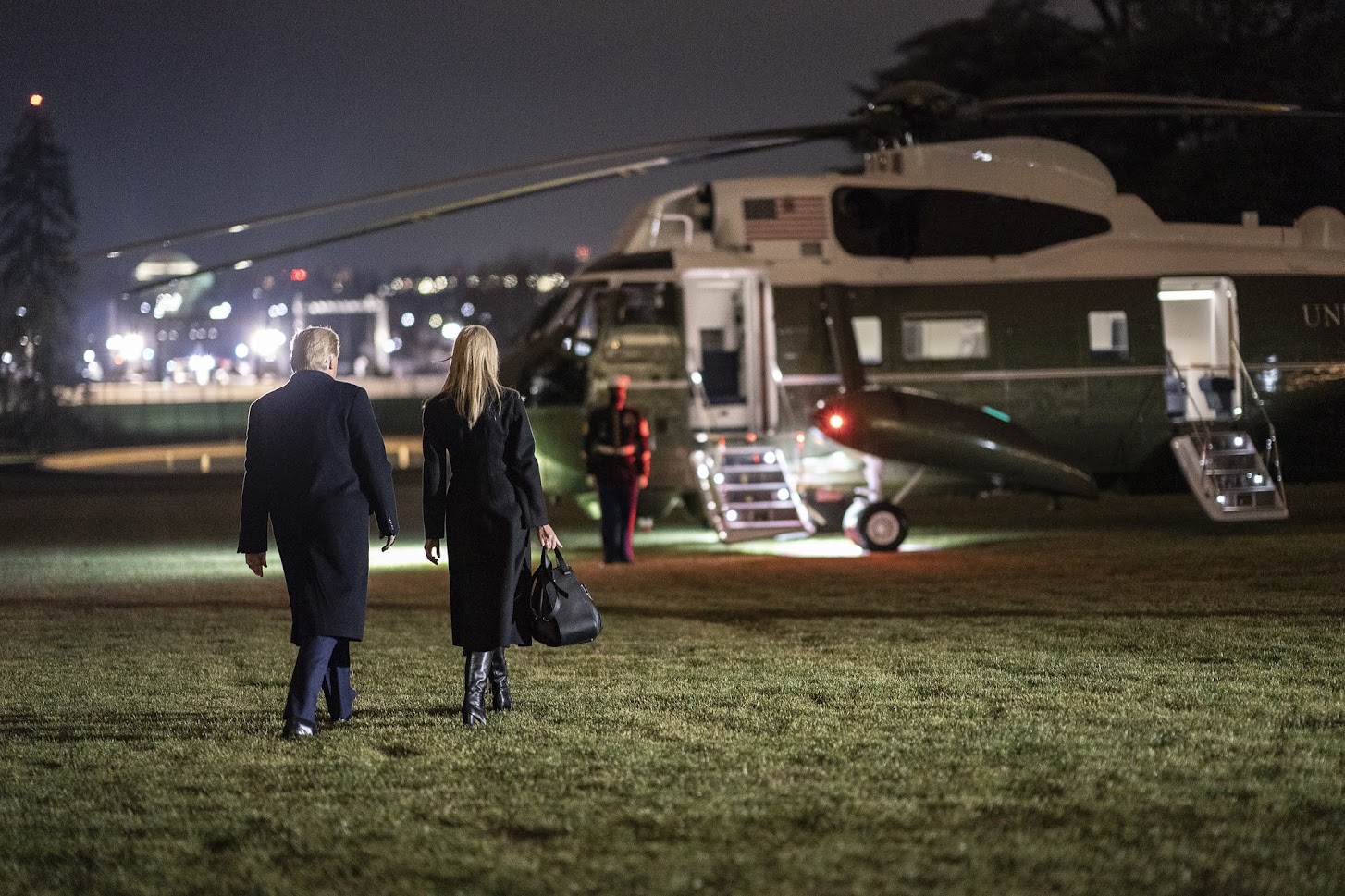 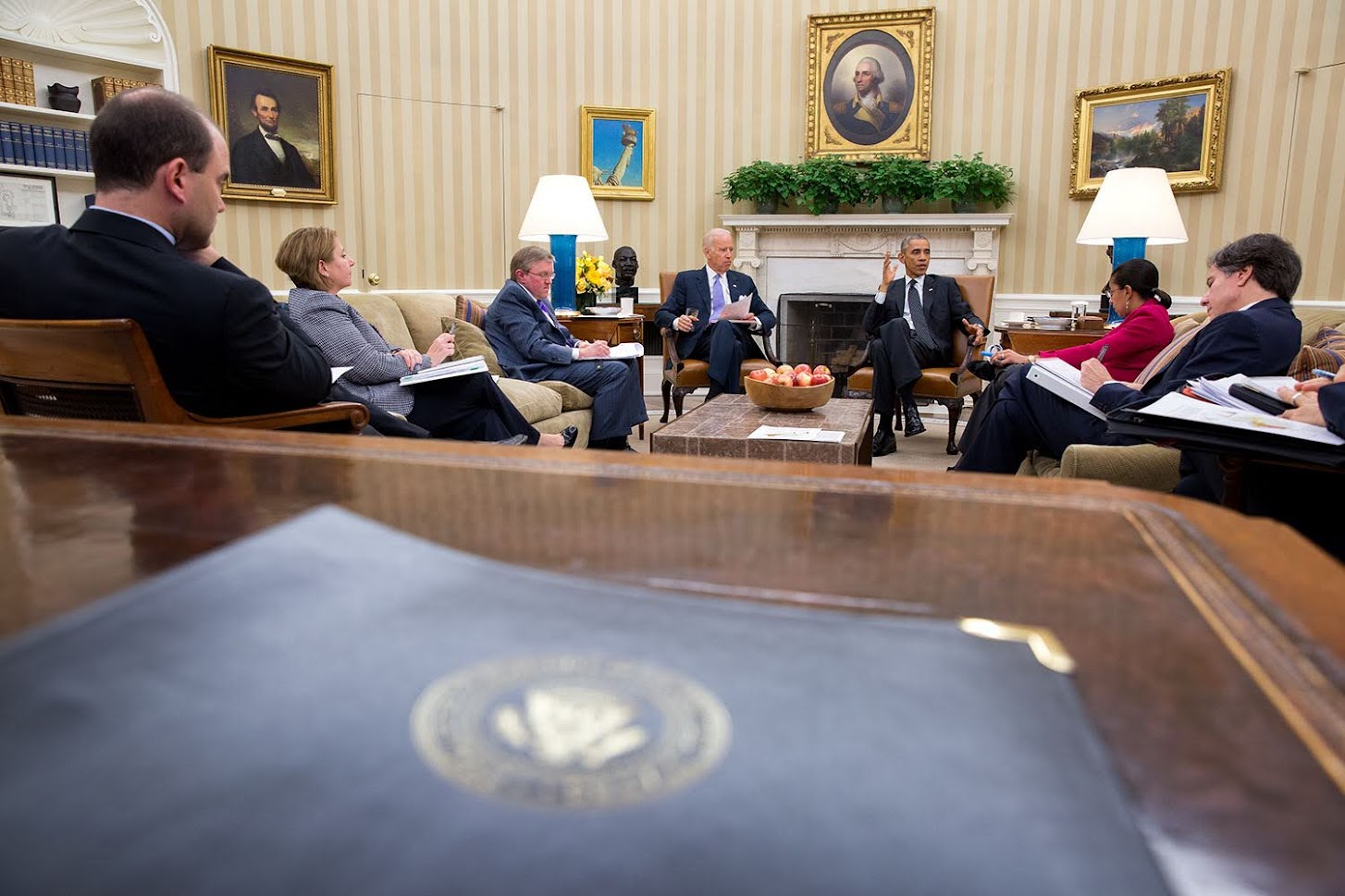 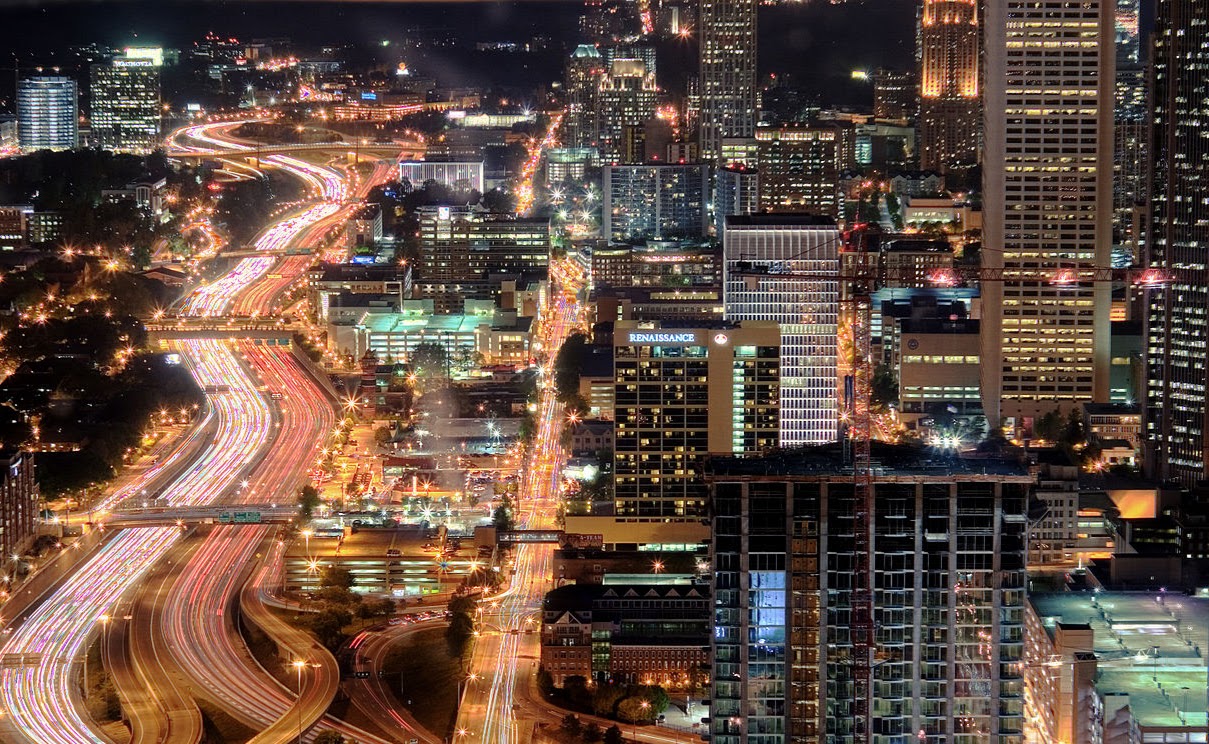