No one has a 'right to shelter' at taxpayer expense. 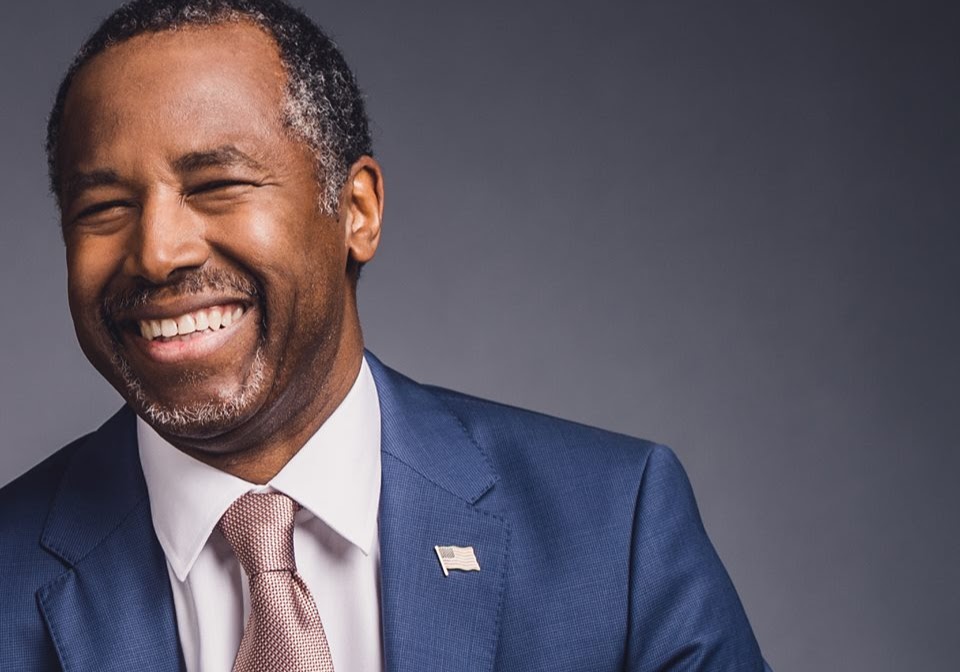 Ben Carson, the neurosurgeon-turned-secretary of housing and urban development, has written many books.

One of them is called "You Have a Brain."

The book is not about neurosurgery. The title is a quote from his single mother, who raised him and his brother and led them out of lives of poverty to successful careers.

When one of the lads would confront a problem and turn to their mother, she would say, "You have a brain — use it."

This simple bit of wisdom should be employed with greater frequency in public policy debate and discussion in our country.

Carson is once again under attack by liberals, who are distorting perfectly legitimate observations he made regarding concerns of admittance of transgender women into federally funded women's homeless shelters.

Predictably, with no serous investigation into what Carson actually said or meant, a host of Democrats are calling for his resignation.

Carson, in discussions with staff, said he was conveying concerns he heard from women at homeless shelters regarding "big, hairy men" who "would come in and have to be accepted into the women's shelter even though it made the women in the facility very uncomfortable."

Carson went on to clarify and said: "Our society is in danger when we pick one issue (such as gender identity) and say it does not matter how it impacts others because this one issue should override every other common-sense consideration. I think we have to look out for everyone, and we need to use our intellectual capabilities to find common good rather than attempting to always stir up controversy through identity politics."

Part of the concern of Democrats is that the Department of Housing and Urban Development under Carson's leadership is looking to modify a 2012 Obama-era HUD rule, the Equal Access Rule, which bars federal housing discrimination on the basis of sexual orientation or gender identity.

But this is case in point for Carson's appeal to "use our intellectual capabilities to find common good," or, in his mother's words, "You have a brain — use it."

Regardless of one's convictions about gender identity, it is reasonable to accept a rule against discrimination in federal housing.

But discrimination is different from forcing women in homeless shelters to share all facilities with transgender women.

It seems to me appropriate to the idea of "you have a brain — use it" to propose, as HUD has proposed, that "programs which permit single-sex or sex-segregated facilities (such as bathrooms or temporary, emergency shelters... that require ... shared sleeping quarters or bathing facilities)" take into consideration an individual's sex for the purpose of admitting the individual to the facility.

According to one HUD staffer, as reported in The Washington Post, such a policy "prioritizes someone's discomfort over another person's right to shelter."

And Secretary Ben Carson is entirely and absolutely correct that implementing policy in our deeply value-fractured country requires careful thought to balance all competing interests.

Only liberals, blinded by their own bias, self-absorbed with their own self-righteousness, can be so intolerant and insensitive to others and pretend this is the high ground and tolerance.

These same warriors for the transgender cause claim that 1 in 3 transgender individuals have experienced homelessness.

If this is so common, work to establish facilities specific to these individuals.

But forcing women to sleep and share bathrooms with men who have decided they are women is heartless indifference to the trauma this causes to the women.

Let's appreciate the wisdom of Ben Carson and his mother.