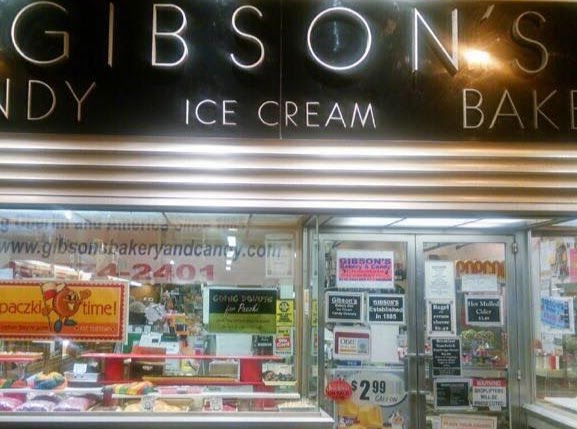 For those who despair that the rule of law in America is being crushed by liberal fake news, we have encouraging news out of Ohio.

A jury has ruled that Oberlin College, one of the nation's most left-wing institutions of higher learning, must pay the proprietors of Gibson's Bakery in Oberlin, Ohio, $11.2 million in damages for libel, slander and other disruptions that the college caused in the business by encouraging false charges of racism.

The day after the 2016 presidential election, an Oberlin student entered Gibson's Bakery, near the college campus, and slipped a bottle of wine into his coat.

Allyn Gibson, whose great-great-grandfather founded the business, told the young man that he was going to call the police. When he took out his phone to photograph him, the youth slapped the phone out of Gibson's hand and ran out of the store, with Gibson in pursuit.

When the police arrived on the scene, Gibson, who is white, was on his back being beaten by the youth and two of his friends, all of whom are black.

Nine months later, the three youths pleaded guilty to misdemeanor charges and read a statement saying that Gibson's behavior was justified and not racially motivated.

But in the interim, student protests were held outside Gibson's store, and pamphlets were distributed accusing the store of racism.

The school's dean of students was present at these protests. She claims she was there to supervise, not to protest. However, it was reported that she, too, distributed the pamphlet.

The school canceled business with the bakery, resuming again later.

The college administration claims that it cannot control the free speech of its students and that damages caused by students cannot be ascribed to the college.

The New York Times quotes famed First Amendment lawyer Floyd Abrams saying, "The notion that uninhibited student speech can lead to vast financial liability for the universities at which it occurs threatens both the viability of educational institutions and ultimately the free speech of their students ..."

The college administration wants us to believe it was doing what so many schools on the left have been criticized for not doing: protecting free speech.

But is this really what was going on?

After the incident occurred and the perpetrators charged and arrested, Oberlin's president and its dean of students sent out an email to the student body saying: "This has been a difficult few days for our community, not simply because of the events at Gibson's bakery, but because of the fears and concerns that many are feeling in response to the outcome of the presidential election. We write foremost to acknowledge the pain and sadness that many of you are experiencing. We want you to know that the administration, faculty, and staff are here to support you as we work through this moment together."

Clearly, the college administration has a political agenda that it is not afraid to convey to its students.

This agenda encourages, explicitly or implicitly, student behavior — inspired by this left-wing agenda — to which school administrators clearly are sympathetic.

When students initiate acts consistent with this, is this called protecting free speech?

A real environment in which free speech is encouraged is an environment of neutrality and intellectual humility, in which there is conviction that there is truth to be discovered, and that it is vital to hear all points of view in order to approach that truth.

This is not what is going on at Oberlin or at other similar highly politicized left-wing colleges and universities.

And thus, people get hurt. Like the proprietors of Gibson's Bakery.

Oberlin College is paying the price now, as it should.

Maybe, hopefully, this will encourage the real thought, intellectual responsibility and free speech so woefully absent there and at other colleges and universities.