Change Social Security to a program of ownership

The extent to which Americans have conceded the moral dignity and economic benefits of ownership, allowing government to take control of their lives, has hurt our country. 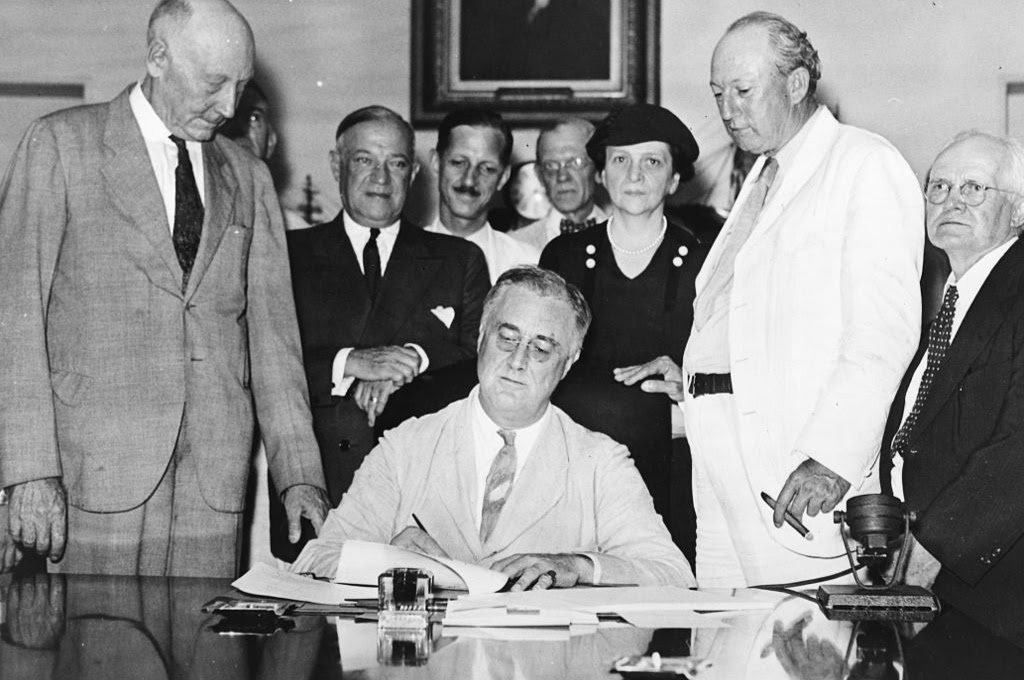 I have been an advocate for years of changing our Social Security system to a program of ownership rather than government taxing and spending.

To those walking around with the idea that Social Security is some kind of pension in which you have been investing for years — forget it.

Current retirees get their money from payroll taxes paid by those currently working. It's a government tax-and-spend program.

The problem is that because Americans are living longer (good news) but having fewer children (bad news), the number of working Americans per retiree keeps shrinking. The only way to keep the program going is raising taxes or cutting benefits as the worker-to-retiree ratio continues to shrink.

D-Day, when the whole thing is now projected to collapse, according to Social Security Trustees, is 2034 — just 15 years away. Revenues projected for that year will cover only 79 percent of the funds needed for payout to retirees.

Keeping the finances in balance will require a 21 percent benefit cut, a 27 percent tax increase or some combination.

But the problem really isn't just one of demographics and arithmetic. It's a problem of principles.

Prior to this, the welfare state, so much a part of our lives today, where government taxes one set of citizens and redistributes to another, was not understood to be among the powers the constitution grants to the federal government.

Helvering v. Davis changed all that and opened the door to any federal program that could be deemed in the "general welfare."

Once, the lion's share of federal spending was defense. Today, defense comprises only 15 percent of the federal budget, with most of the $4.2 trillion of federal spending going to entitlement and welfare programs, which are key drivers of our massive federal deficits and debt accumulation.

Invariably, when I convey that Social Security is an entitlement program, I get indignant letters from people saying they paid taxes all their working life to qualify for this benefit.

Some 62 million are now collecting Social Security benefits. According to Gallup, 57 percent of retirees say Social Security is a "major source" of their retirement income.

But none of these tens of millions are in the system by choice.

And government has changed the rules innumerable times, and now it is about to change them again — if we allow it.

The extent to which Americans have conceded the moral dignity and economic benefits of ownership, allowing government to take control of their lives, has hurt our country.

Countless studies have shown that investing the equivalent of one's payroll tax in a personal retirement account over a 45-year working life would produce far higher returns than Social Security now delivers. Now those Social Security returns are about to get worse with the changes necessary to get the system back in balance.

This is particularly important to low-income Americans who have no other platform for accumulating and bequeathing wealth.

According to Gallup, 36 percent of African Americans compared with 60 percent of white Americans own stock in some form.

Bringing a culture of ownership to low-income Americans can be transformational.

Nothing could be more American than to reform and transform our broken Social Security system to a system of personal ownership, saving and wealth accumulation. 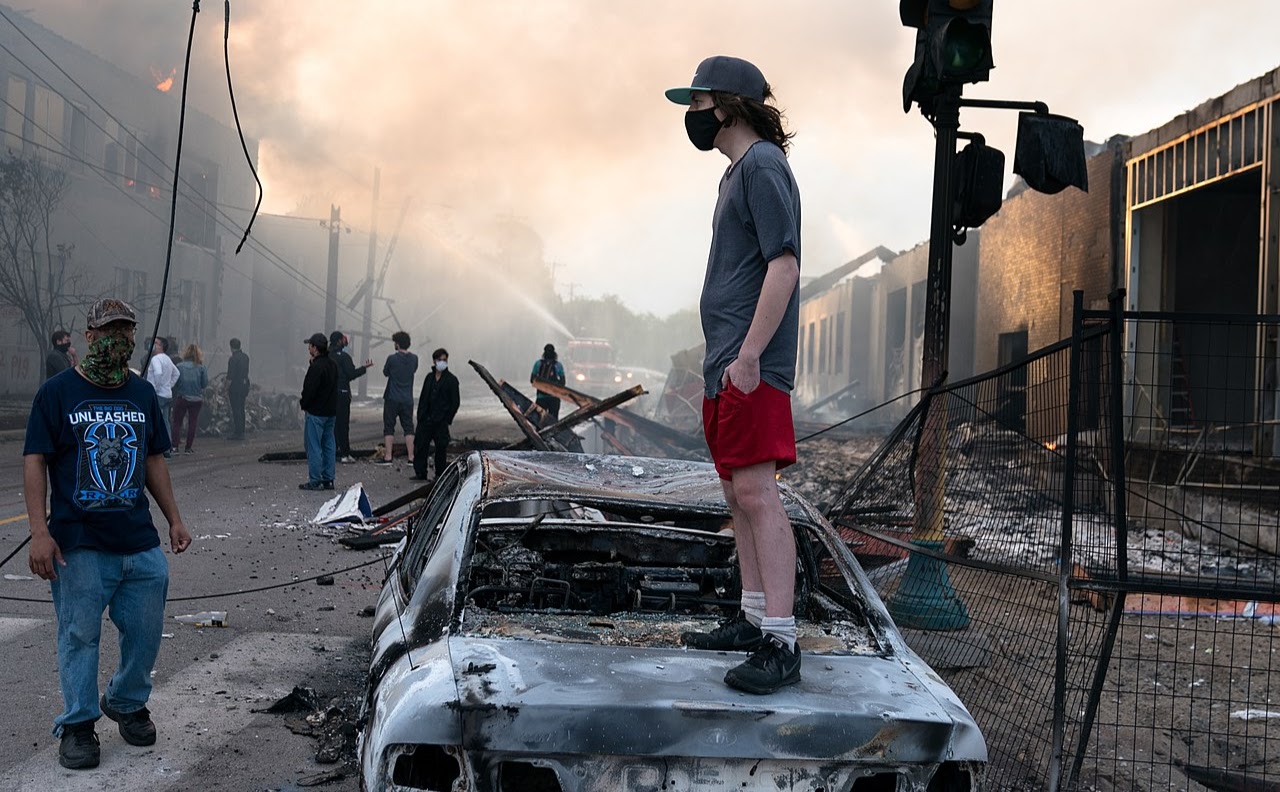 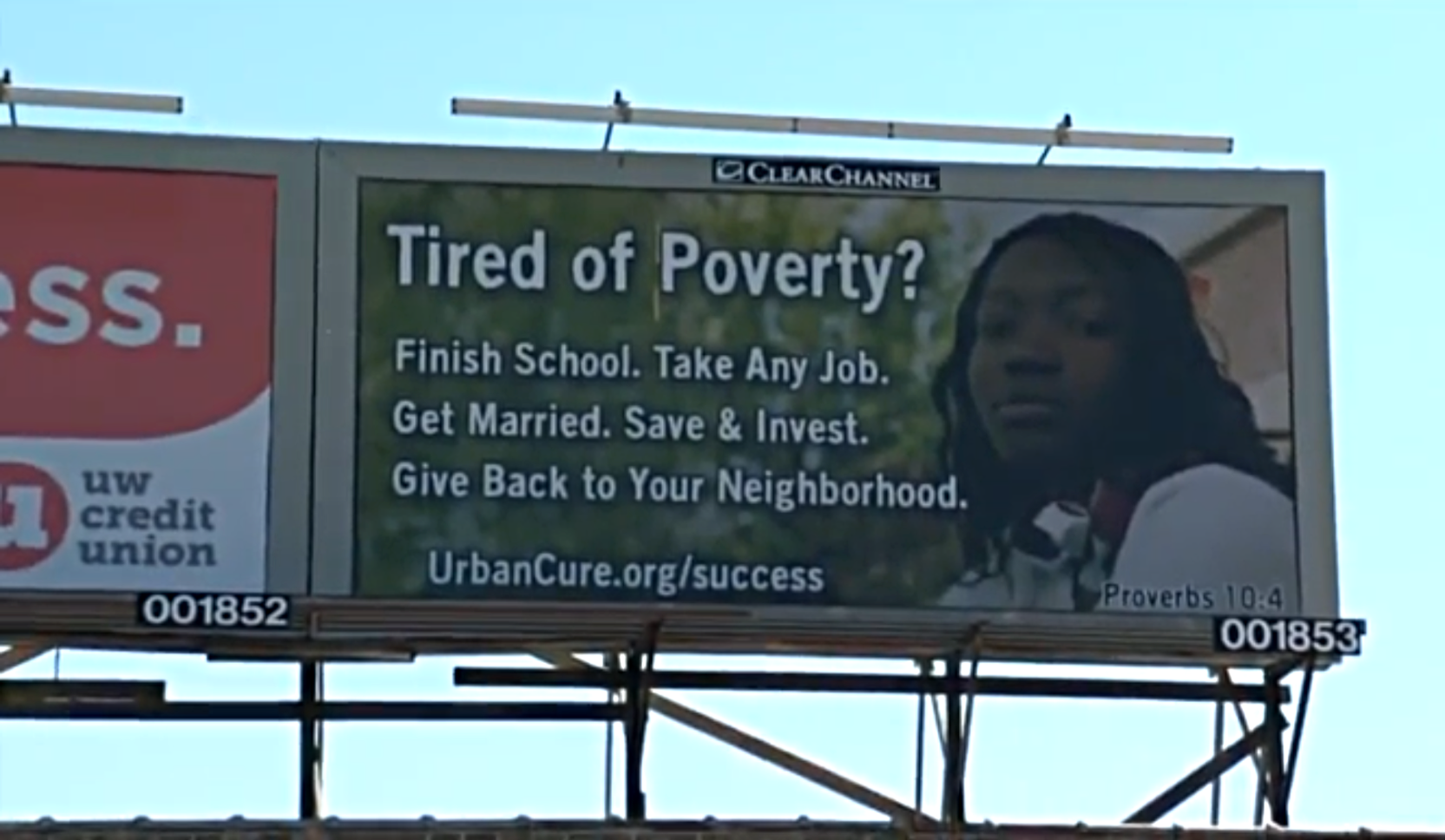